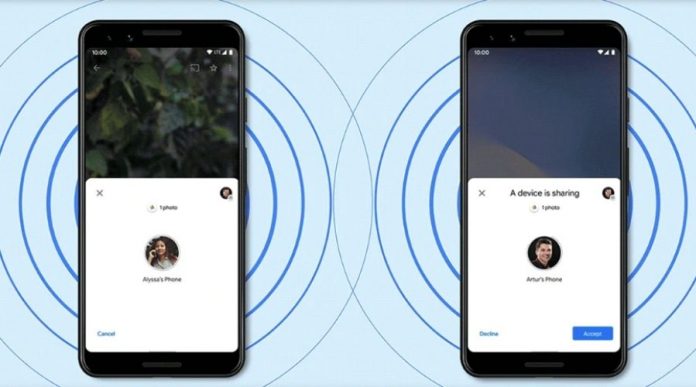 Google has officially launched the ‘Nearby Share’ file sharing platform, an alternative for Apple’s AirDrop. The feature will allow two Android devices, running on version 6.0 or above to quickly transfer files like photos, videos, or documents to each other.

Google has been working on this new feature for months and now finally the tech giant is officially rolling it out.

Reportedly, for the time being, this feature will be compatible only for select Google Pixel and Samsung mobile phones.

But how will it work? Well, Nearby Share will identify the fastest connection available and use that to share files by using your phone’s Bluetooth, Bluetooth Low Energy (BLE), WebRTC, or Wi-Fi to transfer files. The best part of this feature is that it will also work in ‘offline mode’, which means you do not have to go through the hassle of connecting to the internet especially to use this feature.

You will be able to access the Nearby Share feature in the file-sharing tab, located just below the file you wish to share. After selecting the Nearby Share option, it will scan for nearby devices and show you a list of available devices, then you can easily choose the specific device you want to send your file. 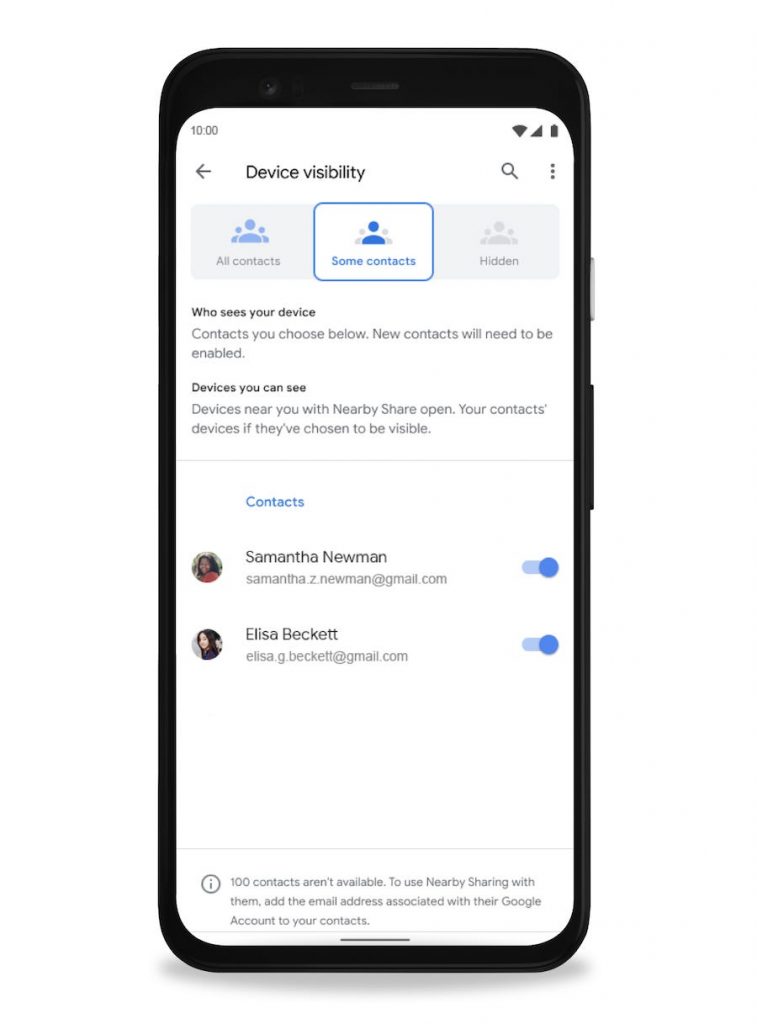 Regarding data security and privacy, Google claimed that the data shared through Nearby Share will be totally encrypted and the user’s contact details shall remain unknown.

Moreover, the user will be privileged to change the visibility settings for their android device if they wish to, which means the user can either make their device visible to all other devices in a range or choose limited known devices for sharing data.