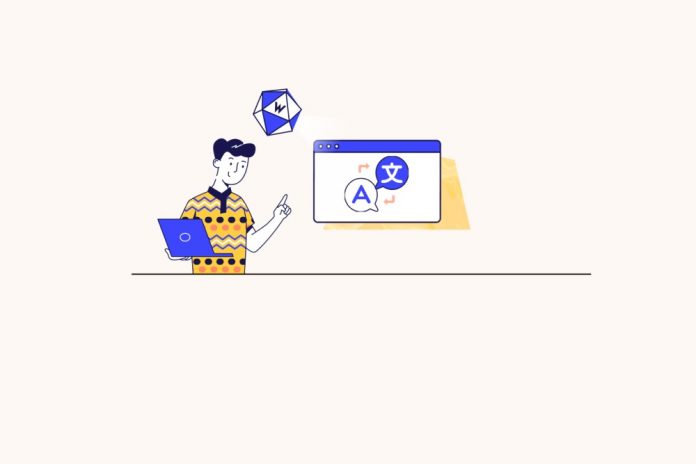 “We’re expanding the offline language functionality to 33 new languages. This allows users to download the languages of interest and translate text when the internet connection is unavailable,” according to Google’s support page.

Tech giant Google recently announced that it will be adding offline translation support for 33 new languages, and now it looks like the Google Translate app on iOS and Android is also coming. However, to use the language offline, you need to download it first.

Many of the languages ​​on the list have millions of speakers. For example, the Zulu language has more than 12 million speakers, and the Igbo language is spoken by about 25 million residents of South Eastern Nigeria.

The update can be very useful for those who do not know the language and are visiting a place where it is spoken. Thus, if you are planning a trip to Asia, Indian states or African countries, updating Google Translate will come in handy. This relatively simple-looking application offers a lot of functionality. So, with its help, you can not only translate words or sentences that you enter or copy into the application, but also text on images.

In addition, the application is also able to translate the inscriptions around in real time thanks to the capabilities of Google Lens. This is an incredibly useful feature that works even if you are in a hurry and on the move. Finally, the app can also translate dialogue between two different people in real time.

Continue to the category
How To

How To Load Jazz Card – 7 Easy Ways To Recharge...