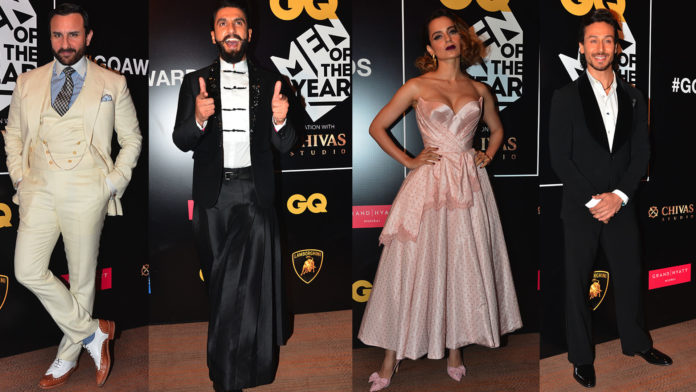 GQ Awards night was indeed a star-studded event of the year, where our favorite Bollywood celebrities upped the fashion game. Among the hot celebrities were our one and only Nawab Saif Ali Khan, Tiger Shroff, Kunal Kapoor, Kangana Ranaut, Diana Penty, Radhika Apte and Ranveer Singh, who stole the limelight. 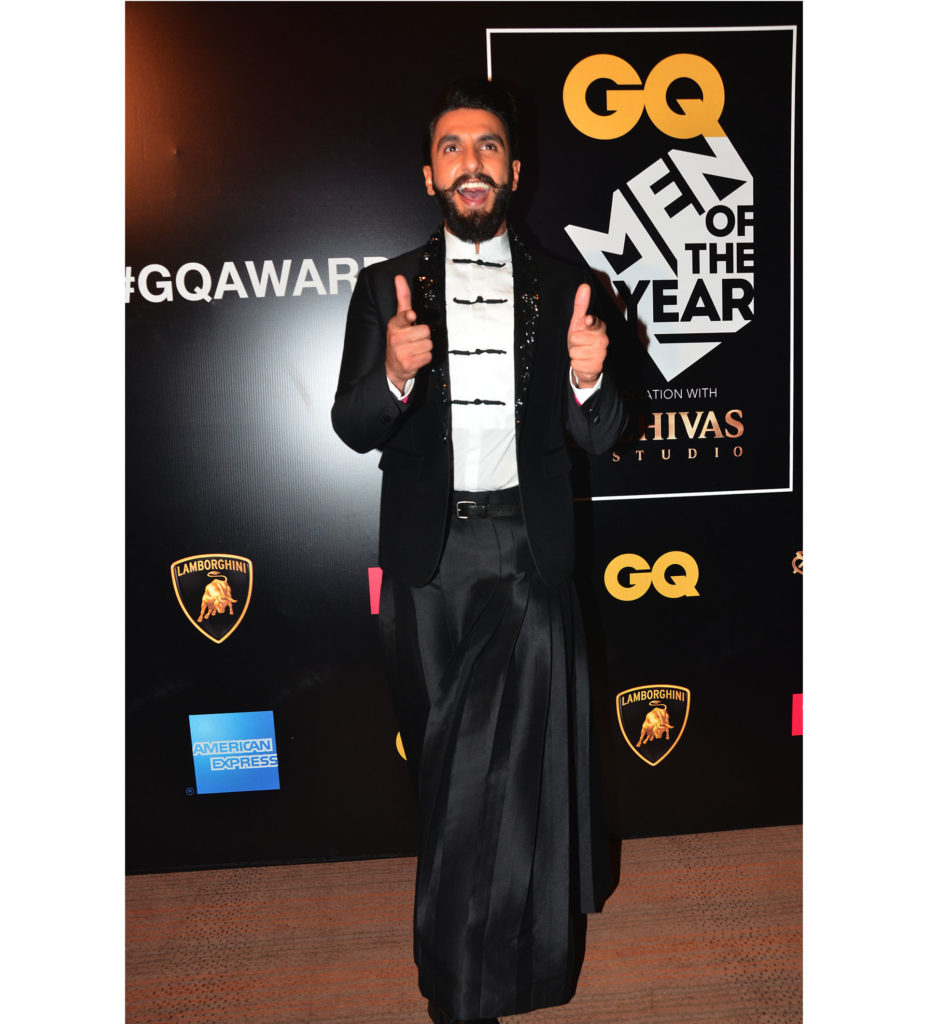 Ranveer Singh and his fashion style are beyond our understanding. This time again, the actor has gone a little too far with experimenting his outfits at the GQ Awards night, but he totally nailed it. He was wearing his look of Alaudin Khilji from his upcoming movie Padmavati. Ranveer Singh won an award for the Best Actor of the Year. 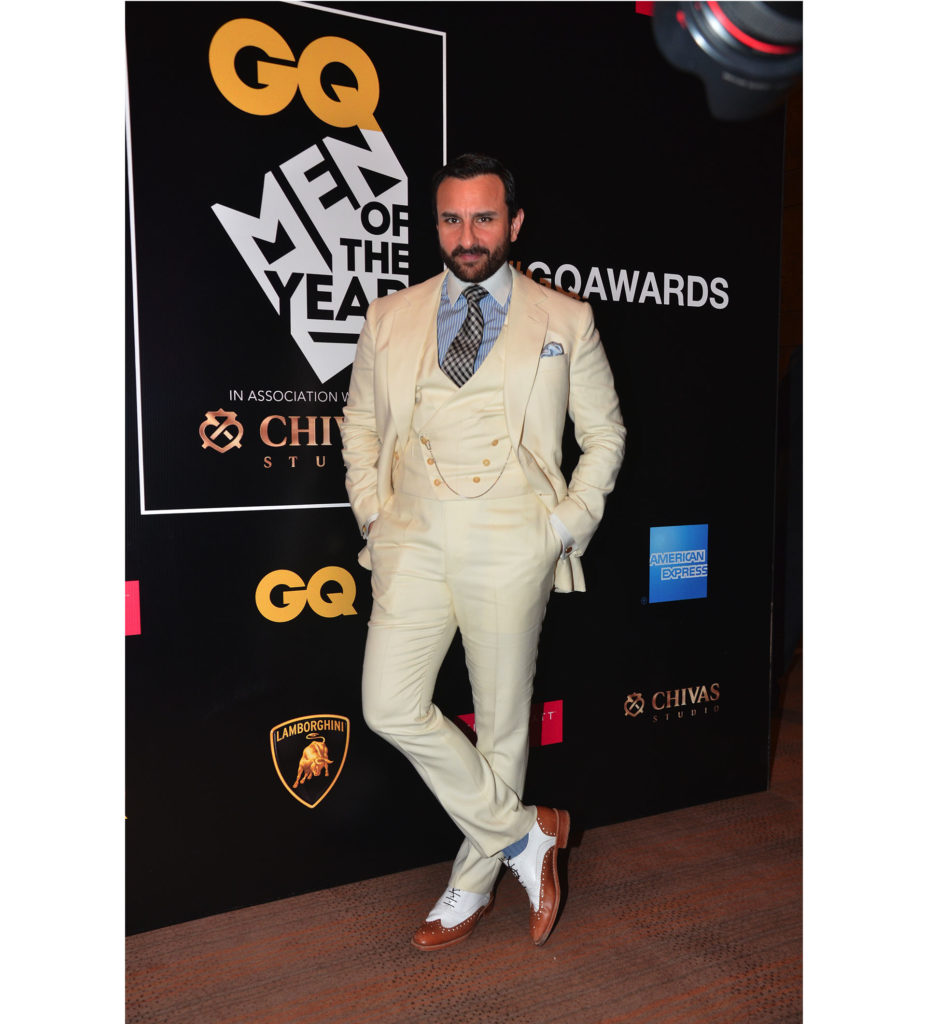 The Nawab of Pataudi clan, Saif Ali Khan appeared at the award show with his impeccable fashion style. He won an award for Most Stylish Men. Wearing a three-piece crisp cream color suit, he looked charming. 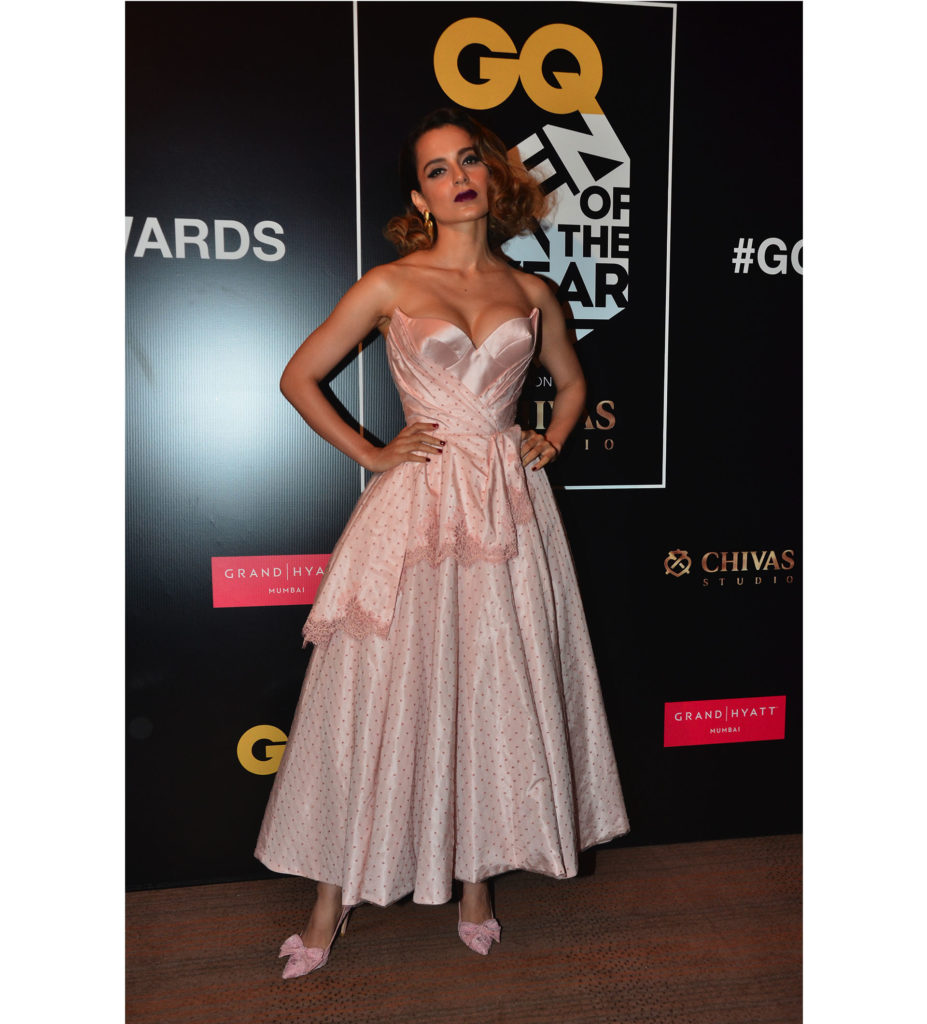 Kangana Ranaut never fails to dazzle us with her stylish appearances where ever she goes. This stunner won Woman of the Year award at GQ Awards. 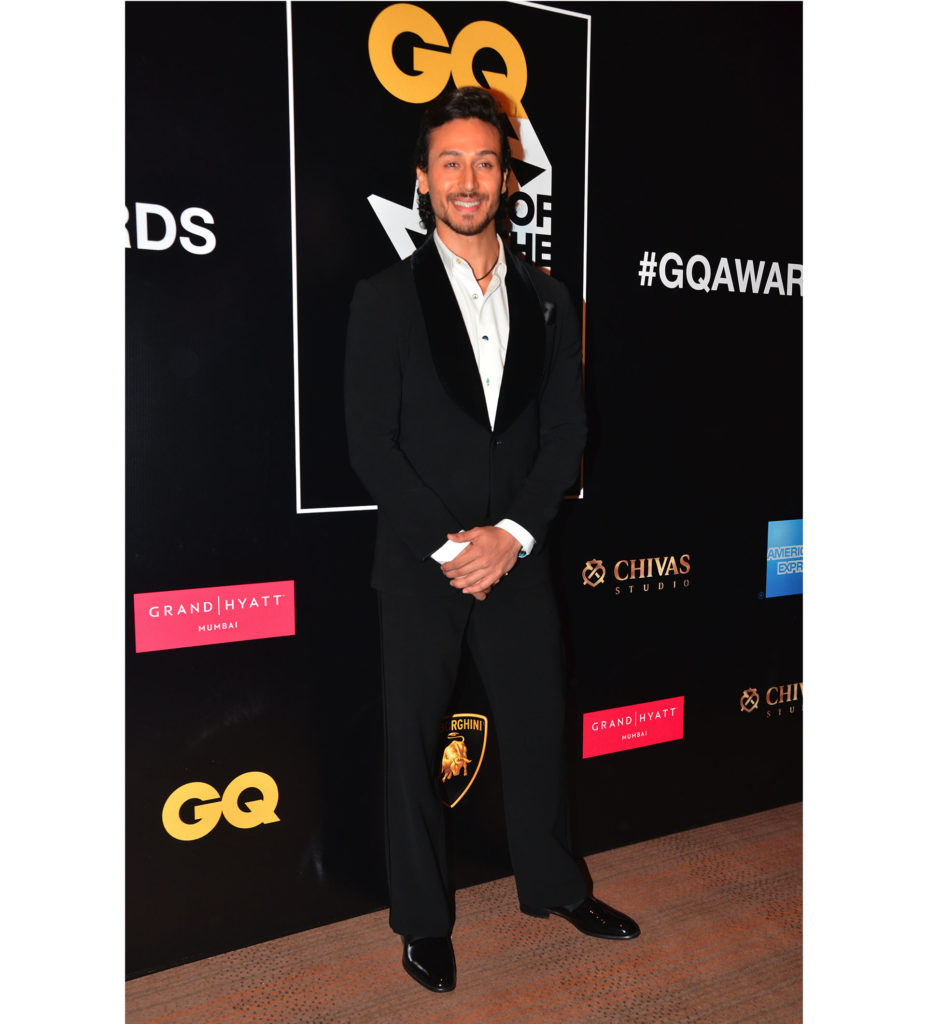 Never seen socializing much, this actor is full of talent. Tiger Shroff was given an award for Youth Icon. 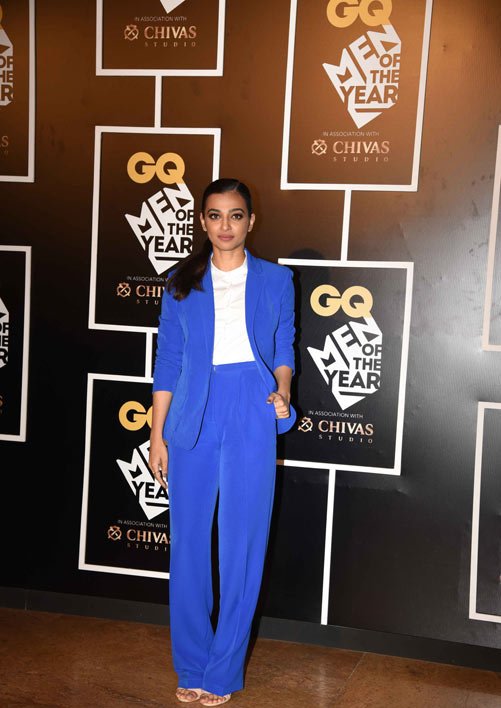 Radhika Apte is a film and theater actress, who has contributed with hr excellent acting skills. At GQ Awards, she was awarded for Excellence in Acting. 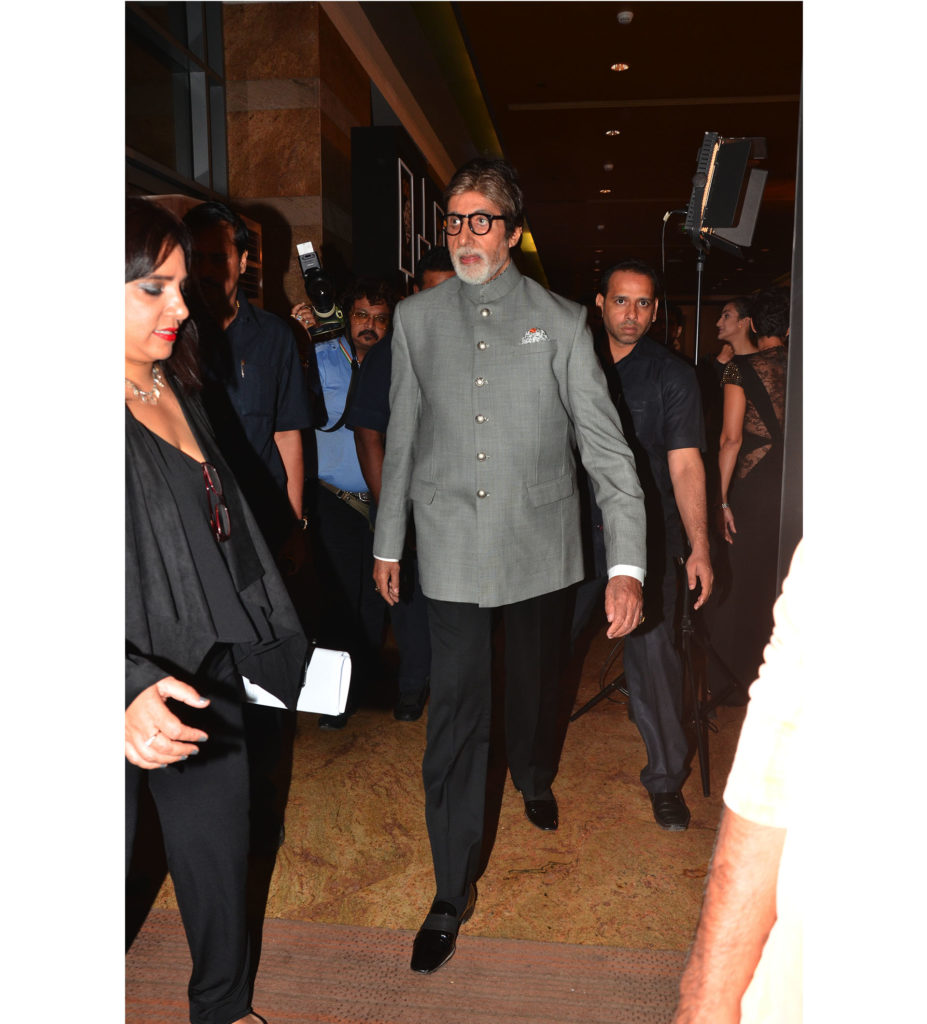 One of the finest actors of Bollywood, a God-like figure for many, Amitabh Bachchan was and always will be a legend for us. The actor appeared in his usual style and won The Legend Award at GQ Awards night. Here are some more celebrities, who dazzled the night with their glamour!