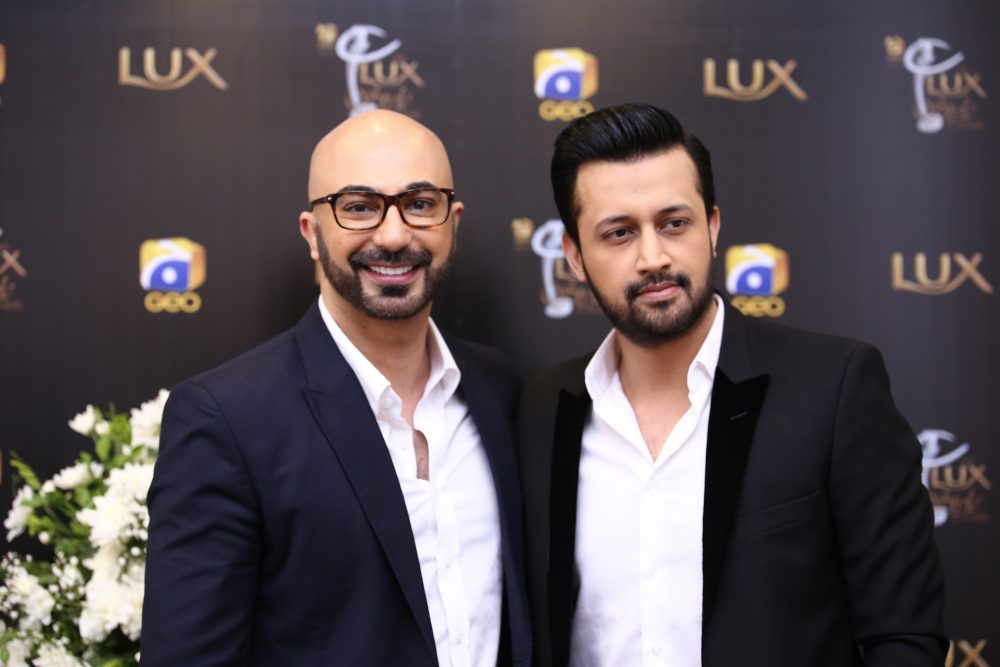 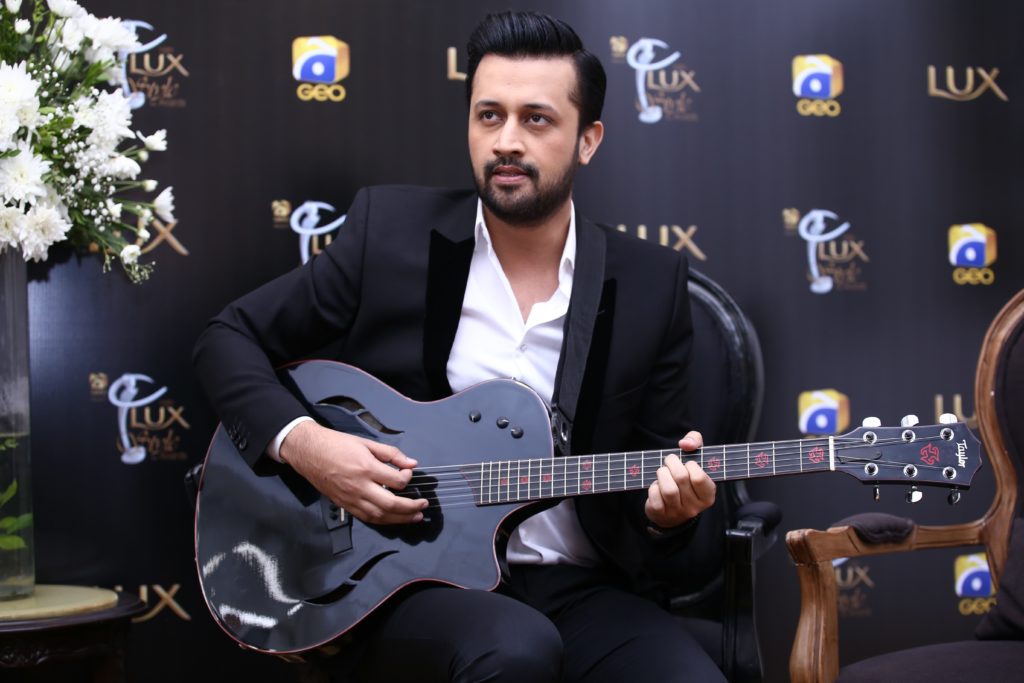 After a lot of speculations, the show director HSY has finally announced that Atif will host the Lux Style Awards 2017. In a press conference, he announced it.

Atif Aslam will be hosting a show for the very first time, and we’re sure he’s going to pull it off gracefully. The script for the LSA 2017 has been penned by Osman Khalid Butt. On the other hand the buzz has it, that Mahira Khan will also host the show.