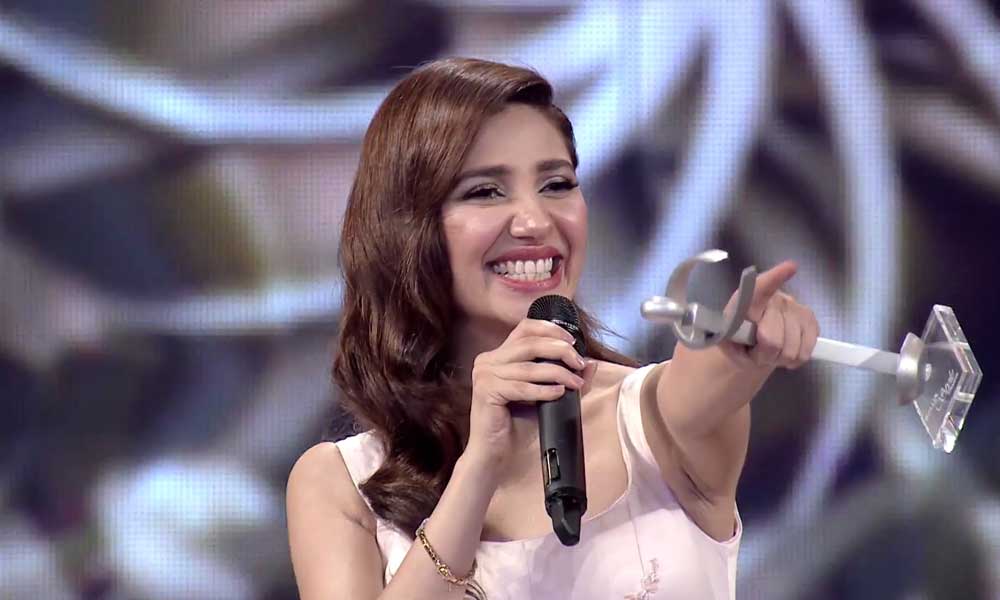 The awards season in Hollywood might be over and done with but Pakistan’s entertainment industry is all geared up to celebrate last year’s talent and accomplishments at 16th Lux Style Awards 2017 to be held on 19th April 2017.
The nominations of for the award nights were announced this week and like every year they are a mix of the best of fashion and entertainment industry.

The 16th Lux Style Awards 2017 will honour the best of actors, models, fashion designers, directors, musicians and singers whose work impressed the audience in the year 2016.

Like always, the awards are divided into main categories: TV, fashion, movies and music.

The fashion category awards for Lux Style Awards 2017 recognise the best models (male and female), the best fashion designers in various categories. This year, the model of the year nomination includes some famous names including Rabia Butt, Sadaf Kanwal and Amna Babar.
The male model category too, is a tough call between Jahan-e-Khalid, Hasnain Lehri and Shahzad Noor and Waleed Khalid.  As far as the designer categories are concerned, they have all the big names including Khaadi, Zara Shahjahan, Ali Xeeshan, Amir Adnan and more.

Stay tuned to get all the scoops on Lux Style Awards 2017 only on Mediagupshup!