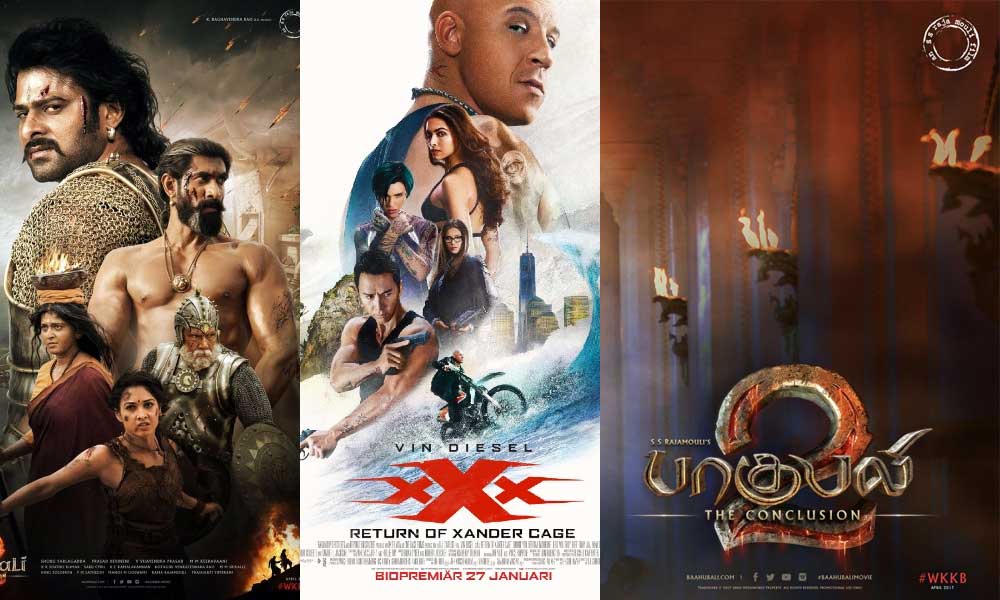 Baahubali 2: The Conclusion trailer and teasers are getting rave responses from the audience. The trailer of the epic war movie has already garnered more than 3 million views in a few hours.

The audience and the Bollywood industry – everyone is waiting to find the answers to many unsolved mysteries left hanging in the first part. And while the Baahubali 2 trailer is a visual treat to watch here is a bummer: 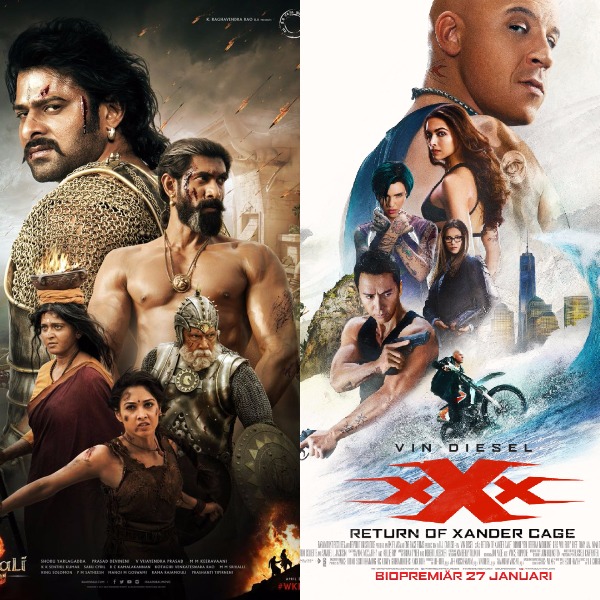 Another poster copied is from a martial arts movies where film’s hero – Tony Jaa is also climbing an elephant’s trunk to fight his enemy. The similarities can’t be a coincidence here. 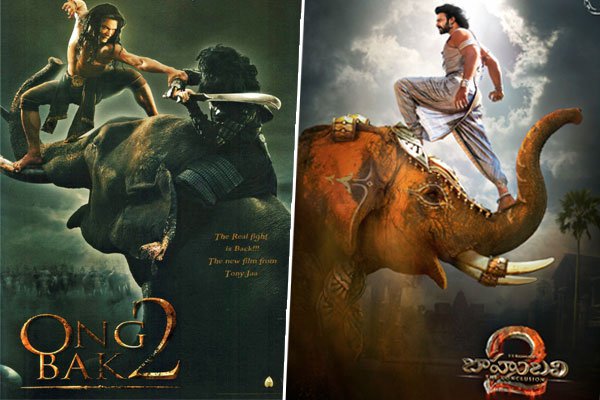 It’s not just Baahubali 2 on target here. Earlier, the movie poster of Baahubali 1: The Beginning made headlines as it resembled the poster of Hollywood movie, Simon Birch. 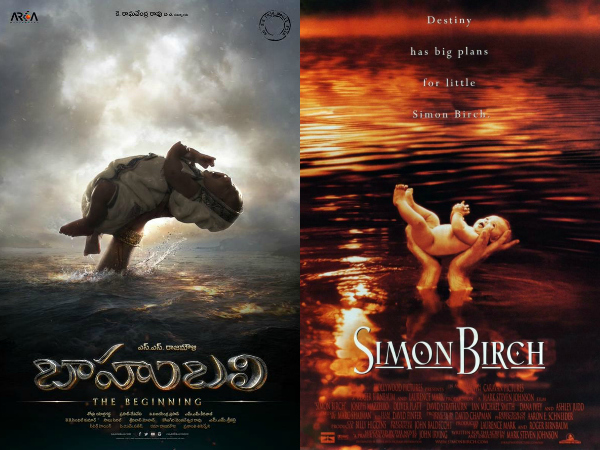 Well, copied or not we still can’t wait to find out Why Kattappa kill Baahubali!

Bahubhali Actor Prabhas Gets a Statue at Madame Tussauds!