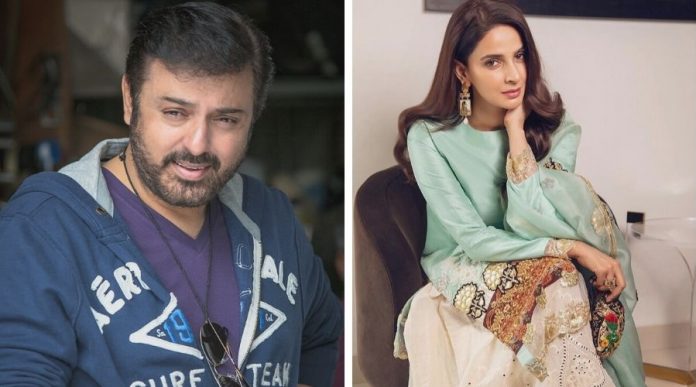 Indian TV Channal Zee Zindagi, famous for airing Pakistani content, is all set to release five star studded web series on its live streaming app “Zee5”. One of the most exciting series that is impatiently anticipated is the veteran actors, Saba Qamar and Nouman Ijaz starrer “Man Jogi”. 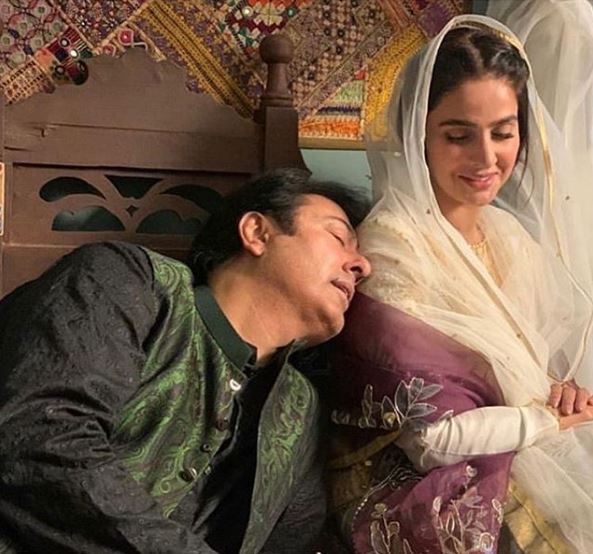 There has been a lot of buzz around this web series due to its mega cast and storyline.
The story is of a married couple, who does not conform to the roles that the society has set for them, rather create their own rules that will increase not only their love with time but also understanding, loyalty, friendship and much more in the lifelong relationship of companionship. 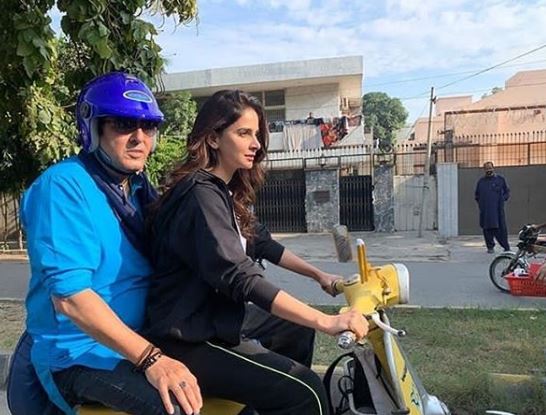 As per sources, Mann Jogi will take the audiences as well as through three phases of the life of the protagonists. The web series as well as will have 20 episodes. 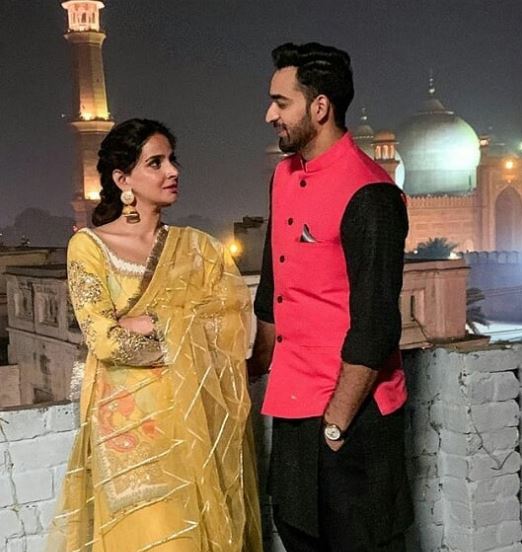 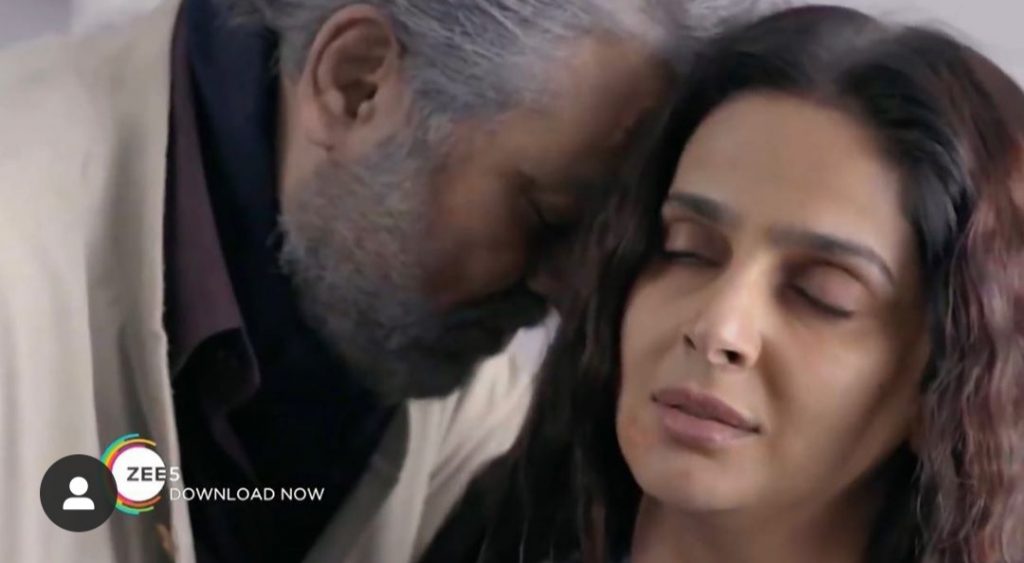 Previously titled Mr and Mrs Shameem, the web series has been written by Saji Gul and directed by Kashif Nisar. 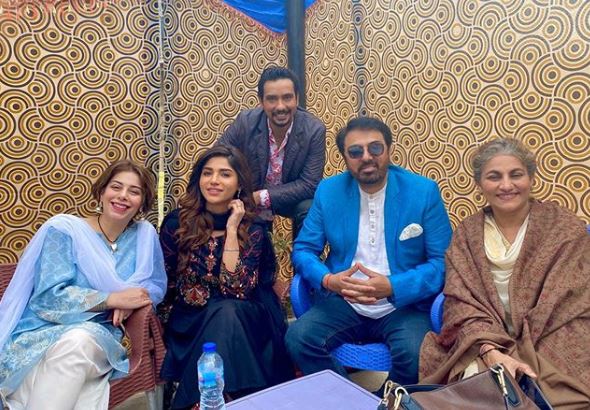 The drama has been majorly shot in various locations of Lahore.
Zee5 is the perfect platform for streaming the web series as the bold actors will be able to expand their craft and the project will be viewed by people in 170+ countries as the app subscription is available globally.

Saba Qamar was last seen in the mega hit drama “Cheekh” and received critical and commercial fame for her excellent performance. Nauman Ijaz has taken a hiatus for TV for a while but has been hailed as one of the finest actors in the country