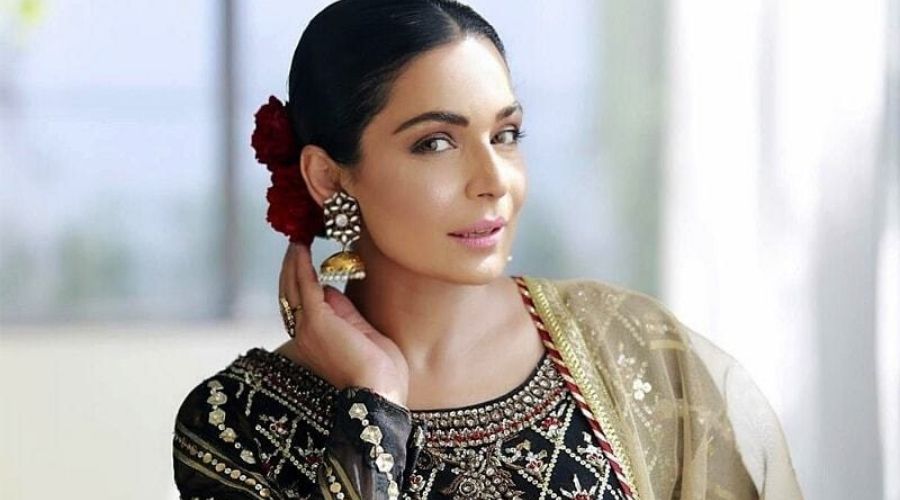 After being stranded in the New York City during the COVID-19 pandemic, Pakistani movie star Meera is back in Pakistan.

She thanked the government after she had finally landed in Pakistan.

Previously, in her anxiety and corona scare, Meera Ji had said, “New York is turning into a graveyard with several people dying each day. Death is inevitable but I don’t want to die in a foreign country.”

A viral video of Meera had been circulating on the internet for a month where she had addressed Prime Minister Imran Khan and seek his help to bring her back home. “Mr Prime Minister, it’s 2 am here in New York and I am trapped in this hotel room addressing you right now. I arrived here with Humayun Saeed and other actors for the shooting of a film, but they’ve all left and I’m stuck still here,” she said

She now is thanking the government for their actions, “They have been working very hard to help everyone, including myself. I have seen it with my own eyes. Please consider this, the next time you bash government or their efforts,” the Baaji actor said.

She added, “These people go out of the way to help you and they went out of their way to help Pakistanis including me and that I witnessed.”

She had pleaded to the Prime Minister: “Mr Prime Minister, you have always supported the artistes of our country and nations around the world are bringing their citizens back home. I am begging you, please make arrangements for me to come back. I want to die in my own country.”

It is safe to say that Meera Ji has been through a tough time and Pakistani fans are more than happy to see their favourite actress back in the country safely.