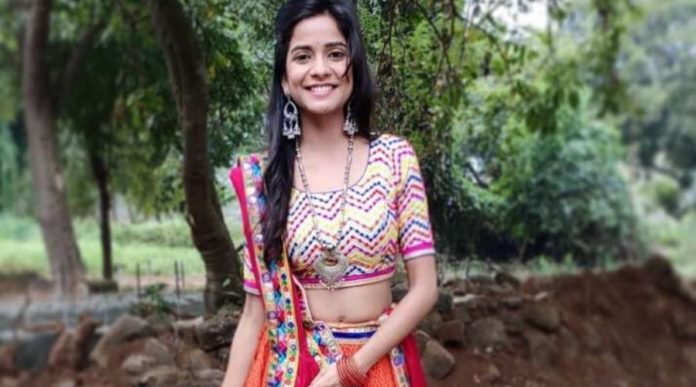 Indian actress Preksha Mehta, committed suicide in Indore, Madhya Pradesh at the age of 25 in her residence.

She had appeared in various TV Shows including Laal Ishq, Meri Durga and some episodes of Crime Patrol. According to the sources, Monday night the actress hanged herself from the ceiling fan and she was found the next day on Tuesday by her family members. The actress did leave a suicide notes which does not include the accurate reason for the committing the action.

As per the reports, she was in deep depressions as she was unable to get any work due to the Coronavirus lockdown and she went to her hometown as Mumbai was quite under the threat of Coronavirus. Preksha’s last message on Instagram read, “Sabse bura hota hai, sapnon ka mar jaana.”

A fellow actress Richa Tiwari confirmed the news of her suicide.

She is not the first as earlier TV Actor Manmeet Grewal also committed the suicide for the same reason. Coronavirus has affected a lot of professionals including showbiz celebrities.