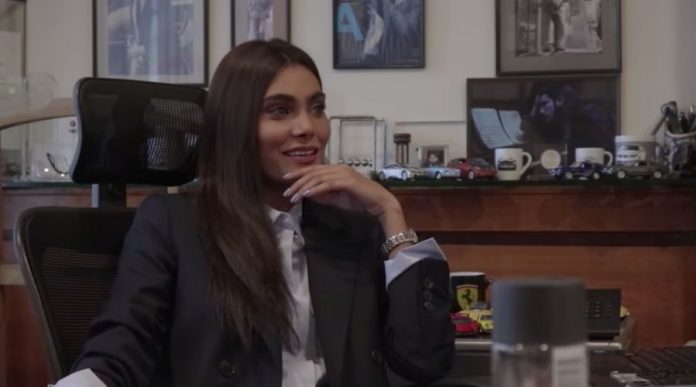 Two days after the tragic death of the Pakistani Supermodel, Zara Abid, her debut short film has been released on YouTube.

Just two days before Eid-ul-Fitr, the tragic crash of PK-8303 happened, which took the lives of 96 passengers along with crew members on the flight from Lahore to Karachi.
Now the short film has been released as a tribute to the late model. Titled Sikka, the short film is directed by Ahmed Sarym. The movie is about two women from drastically different classes of life yet having similar struggles.

Both the title characters are played by Zara Abid herself. The film is brilliantly narrated by Saba Qamar, which comprises of a woman’s struggles, her dreams, her sacrifices and much more.

The thought provoking dialogues of the film perfectly lays out how the underprivileged and upper-class start their day by finding some freedom outside of their home only to return to its confounds, how both distract themselves by things like shopping and driving around the town. The movie leaves the audiences in awe that why are we separated by class when in the end, all the humans have the same struggles.

Paying a tribute to the model, the film starts off with the message, “To you Zara, your undying love. Thank you for sharing your talent with us. It will live in our hearts forever. May your soul rest in peace.”

The release of this film though reminding us of one of the most talented people in the country, is tragic as Zara Abid’s debut movie becomes her last project as well.