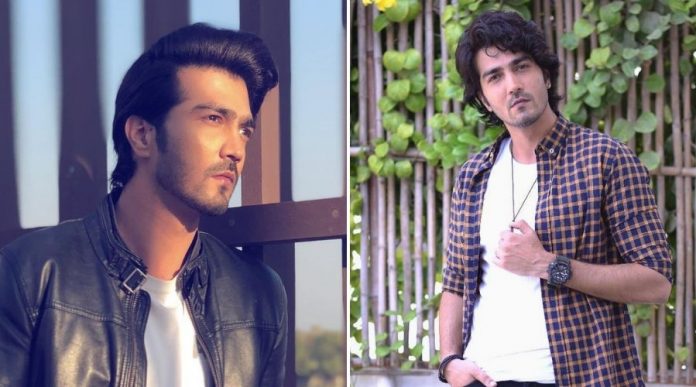 One of the leading men of the Pakistani Drama Industry today has to be Shehzad Sheikh, who is famous for playing chocolate romantic and idealistic hero roles.

Now the actor is taking a challenge in his latest drama serial where he will be playing a character who has Down syndrome.

The actor revealed the exciting news in a latest interview he had online for a YouTube Channel. The actor stated that the shoot for the drama was in its final stages and that the drama will be releasing early next year.

Shehzad Sheikh expressed how delighted he was to be playing such an amazing part and that people will have a hard time recognizing him in the drama in this new character as not only his expressions are totally different from what audiences are used to seeing him in but rather the look that he will be sporting is also unique.

The drama will be going on air on HUM TV in 2021 and the title is yet to be revealed along with other details.

The actor in that interview also stated that he absolutely had an amazing time working with co-star Yumna Zaidi in his current series, “Raaz-e-Ulfat”.

Shahzad has also worked in numerous drama serials, telefilms, sitcoms and advertisements throughout his career. His roles in the hit Baraat series Annie Ki Ayegi Baraat, Qurban, Mohabbat Tumse Nafrat Hai and Tabeer, as well as telefilm Main Kukkoo Aur Woh have been received well by the audience.