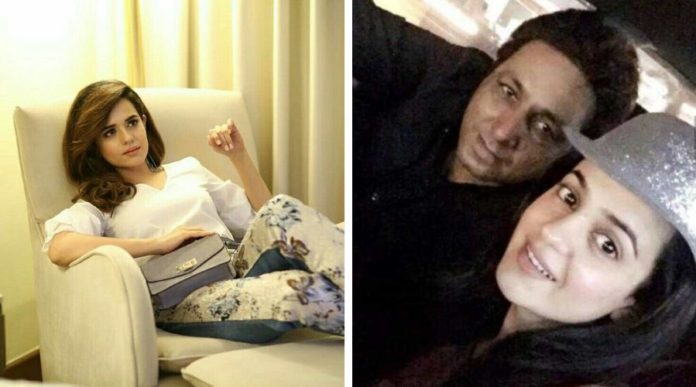 After the famed scandal of actress Huma Khan having an affair with a married man, yet another actress, Sumbul Iqbal, has been accused of the same crime.

After leaked audio calls between her and the married guy (Nadeem Kiani) made rounds on the social media, According to a young emerging model, Mantasha Kiani, the Jaal star has been having an affair with her father, Nadeem Kiani for over 10 years. 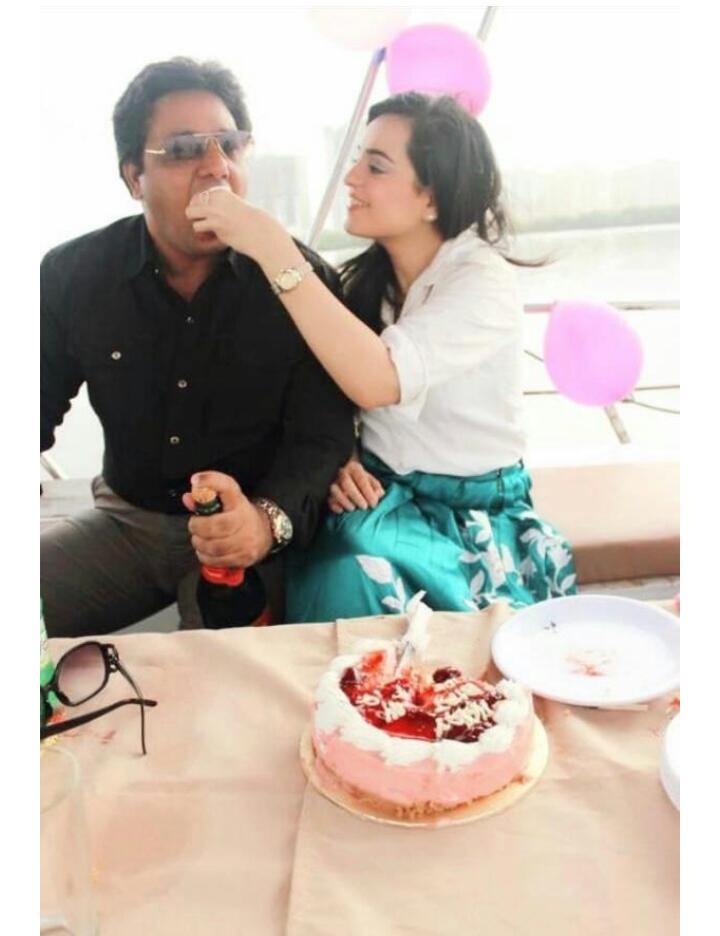 In her Facebook post, she exposed Sumbul Iqbal and laid down the details of the alleged relationship. 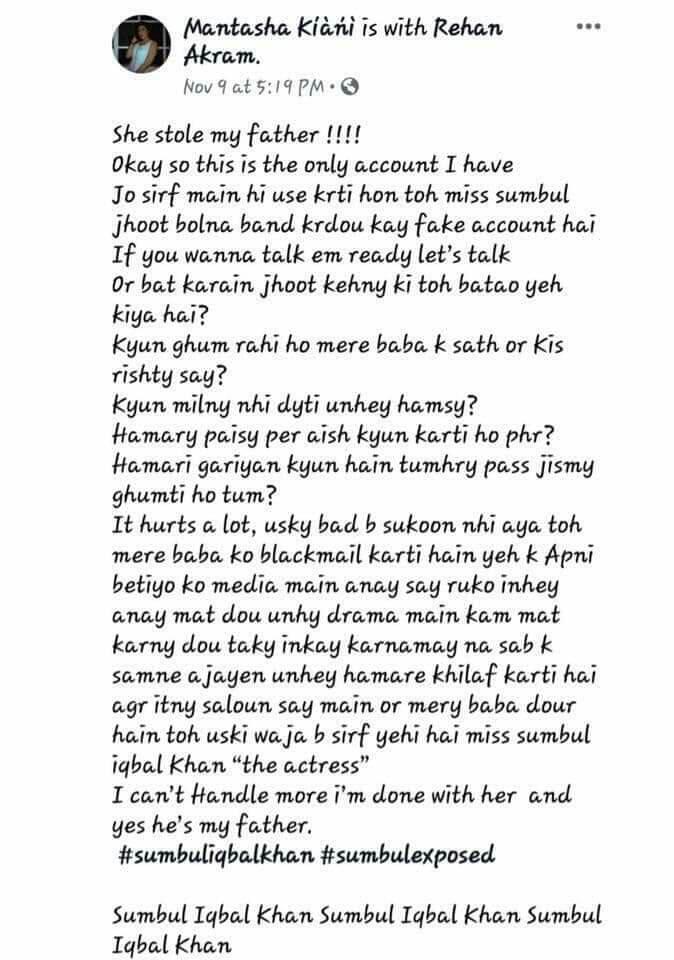 Mantasha placed another allegation on Sumbul Iqbal, that she has been living a luxurious life on the property taken by them of Nadeem Kiani. 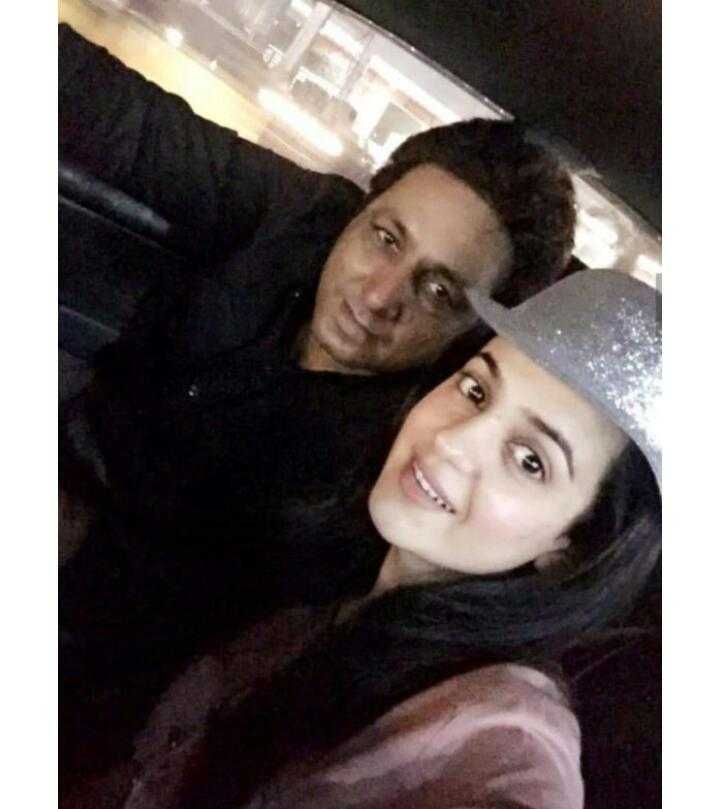 Mantasha plainly accused Sumbul for taking advantage and using her father continuously for years and years. Sumbul is the reason of the distances and grudges between her father and herself, Mantasha claims.

One of the main reason for these distances between herself and her father is that Sumbul completely destroyed Mantasha’s dreams of making it into the showbiz because of her bad influence on her father.

Though all the accusations have been laid out against Sumbul Iqbal, the actress has not come forward herself to the forefront to comment on the situation.

Sumbul Iqbal has been a part of the Pakistani Drama Industry for a very long time, appearing in several dramas on the biggest channels in Pakistan, garnering many fans.