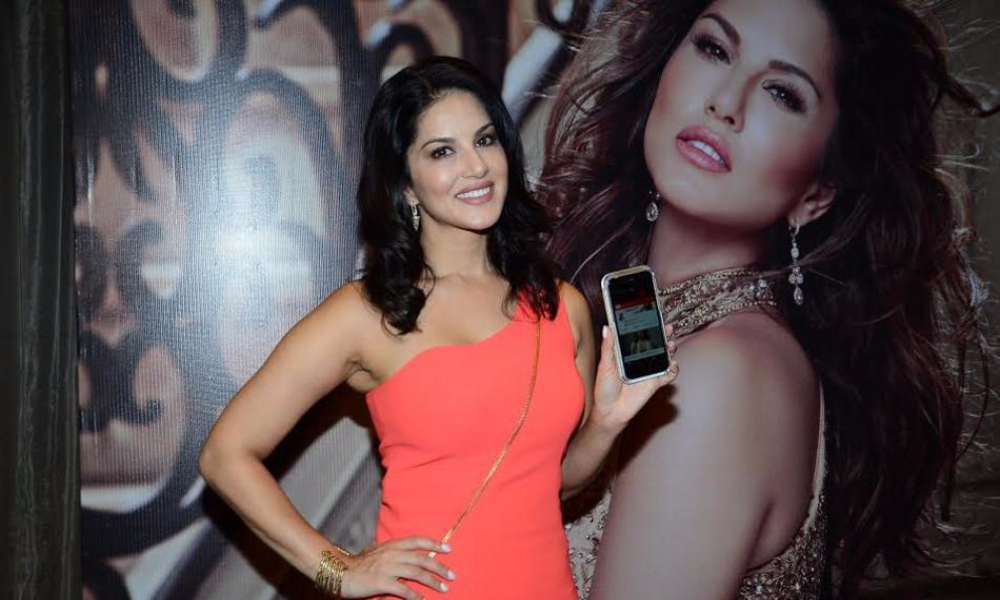 As it topping the internet searches for 2016 and being in BBC’s influential list wasn’t enough, Bollywood’s favourite item girl Sunny Leone has now launched her own mobile app. The Sunny Leone App offers her avid fans direct access to her social media happenings, news updates, daily outings and a chance to personally interact with the actress. The app also features push notifications, feed posts and contests.

The app has been designed by EscapeX, a NewYork-based startup company and also created apps for Enrique Iglesias.
Here are some pictures of her promoting and launching the app: 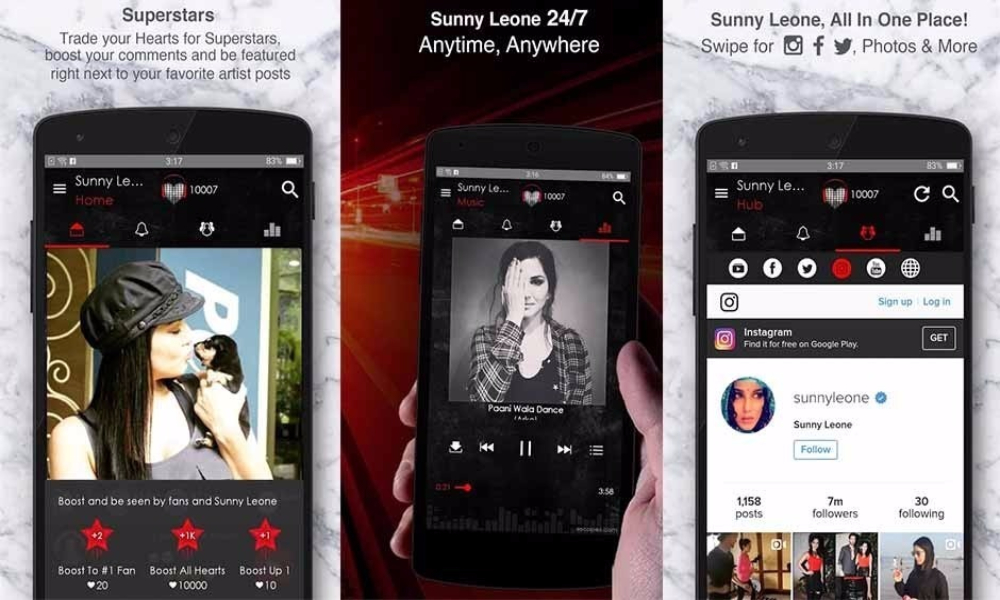 The 35-year-old diva is excited about her new venture. She said, “The app is something that I have wanted for a very long time and now it’s finally here. It is catered to my super fans where they can see everything that is happening in my world in one app. I can’t wait to share so many things with my fans in one place.”

Sunny Leone Most Searched Celebrity Of 2016

You can download the app on iOS and android software on the following links: