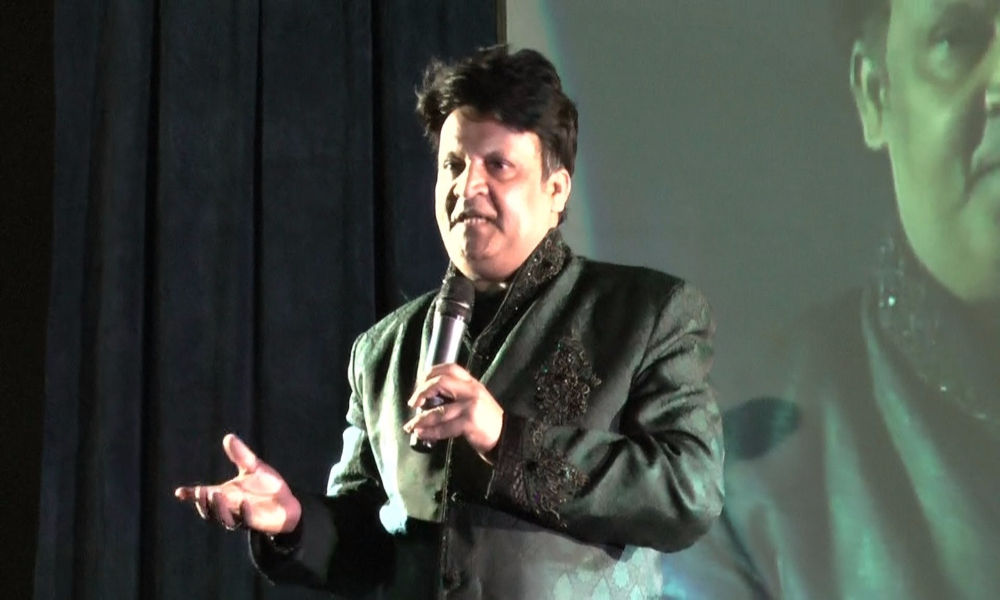 Pakistani comedian, Umar Sharif is all set to make his fans laugh with his new show, The Umar Sharif Show on NewsOne. According to sources, Sharif has started shooting for the show that will air earlier next year, Saturday and Sunday at 11 pm. Sharif has been the symbol of laughter and comedy not in Pakistan but internationally too. Many acclaimed comedians, including Kapil Sharma and Bollywood superstars like Akshay

The Umar Sharif Show will include the same pattern as before where he will interview film and television actors, entertainers, musicians and politicians.

Many acclaimed comedians, including Kapil Sharma and Bollywood superstars like Akshay Kumar,  consider him their teacher and guru.

During his prime years, Umer Sharif left the nation laughing with this comic timings and comebacks. His stage shows like  Lotay or Laefafay and Bakra Qistoon Pay are still played over and over again.

Commenting on the state of comedy, the legend says “Comedy has become like a fashion. Any Tom, Dick and Harry are showing up on the stage. Comedians are born not made. A comedian differs from an entertainer.”

According to him, a true comedian is one who is very observant. He/she should be aware of the happenings in the society. Your content should carry a social message. It’s the duty of not just a comedian but each artist must spread a social message through his work.