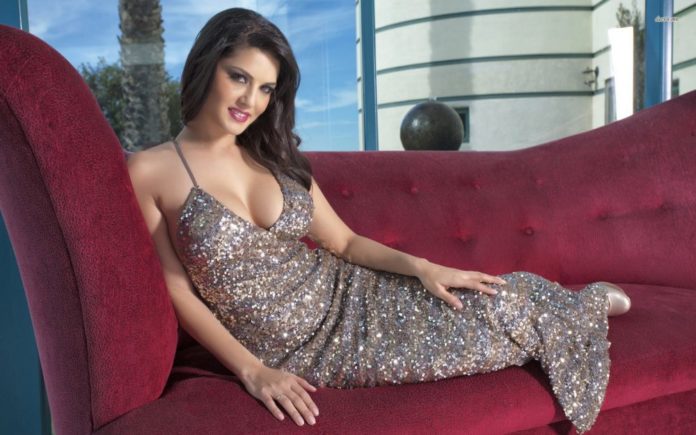 Bollywood’s controversial hot actress, Sunny Leone had done it once again. The adult star turn actress is once again the most searched celebrity on India leaving behind the likes of Indian Prime Minister, Narendra Modi and Salman Khan. Sunny has been ruling the top spot since last five years. Yahoo!, the giant search engine revealed its 2016 year in review findings and unsurprisingly, this year too, the digital India was most curious about the life of an adult star turned actress, Sunny Leone.

The 35 year old Canadian national made her entry in Bollywood with Bigg Boss and never looked back. She is famous for her revealing outfits, sultry dance moves and adult film choices. 2016 saw Sunny in various flirty and sexy dresses and roles in movies like Kuch Kuch Locha Hai, Mastizaade and more.

2017 will see more of Sunny’s sexy moves in many movies and cameos. The superstar is currently filming with Arbaaz Khan’s romantic drama Tera Intizaar. She has also shot an iconic item number, Laila O Laila with Shah Rukh Khan for Raees. She has also completed filming for Dholakia’s much-delayed action thriller Tina and Lolo, awaiting release. Moreover, she is also doing a special song with Emraan Hashmi in Milan Luthria’s Baadshaho.

On the other hand, Salman Khan ruled the top spot for most searched male celebrities followed by comedian Kapil Sharma.

The rankings clearly show that showbiz and India go hand in hand.