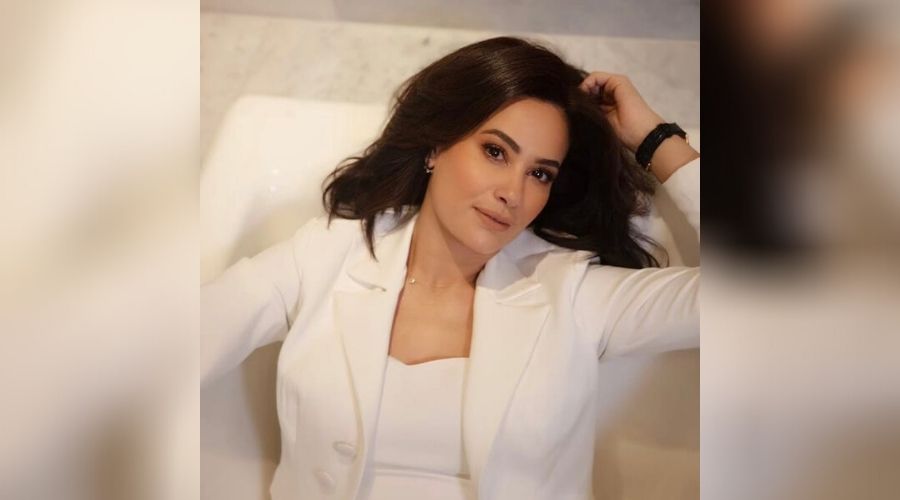 Netflix signed a deal with Tunisian actress Hend Sabri for an original Arabic drama-comedy series to be released in 2021, Netflix announced on Monday.

“We are excited to work with Hend Sabry, one of the Arab world’s most iconic actresses, who won the hearts of Arab audiences throughout her career. Hend’s new show is a female-focused story that we are sure fans will connect with,” stated Said Ahmed Sharkawi, director of Arabic Original Series at Netflix.

Cairo-based Sabry, a multi-award winning actress and the first Arab woman to serve as a jury member in the 2019 Venice Film Festival, showed enthusiasm over cooperation with Netflix.

“I am excited to work on a female-focused show with Netflix. I am also thrilled about my first experience as an executive producer and how with Netflix we can create content that features stories from the Arab world and to be seen by the world,”

Details on the series remain sparse. Netflix chose Sabry and 54 other global stars as part of the UN project “Because She Watched”.

Born in 1979 in Tunisia, Sabry lives and works in Egypt as both an actress and lawyer. The actress launched her acting career in 1994 with the Tunisian film “Samt al-Qosour” (The Silence of The Palaces). She was chosen as an ambassador against hunger by the UN World Food Program and was listed by the Arabian Business magazine as among the “100 most powerful Arab women” in 2013.

Proven to be one the Arab world’s most iconic actresses with a number of successful films and shows under her belt, Sabry’s career spans over two decades.