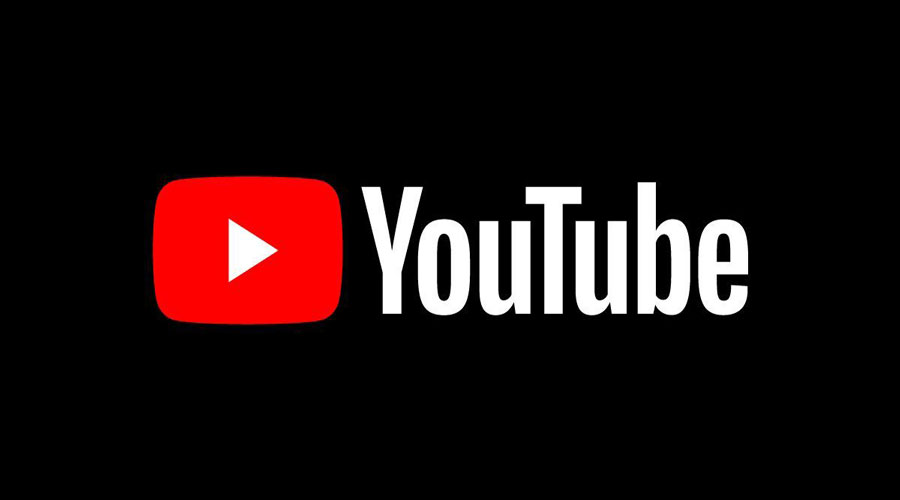 Worlds biggest video networking site YouTube has announced a grant of $5 million (USD) in advertising grants to Pakistan. According to Hum News, this was announced by the CEO of YouTube in this letter. Which he has written to Prime Minister Imran Khan.

According to channel sources, the CEO of YouTube has written in his letter that he will provide $5 million in advertising grants to stop the spread of Coronavirus. The letter states that he will support the efforts of Prime Minister Imran Khan.

The CEO has written that YouTube will help Pakistan in the case of Coronavirus. He has made it clear that he would like to offer his continued support.

Special Assistant to the Prime Minister Zulfi Bukhari and Foreign Investment Ambassador Ali Jehangir Siddiqui were also present in the meeting. The use of digital platforms to highlight Pakistan’s identity was discussed during the meeting. There was also talk of promoting and attracting investment.

5 Ways Internet Can Enhance Your Productivity