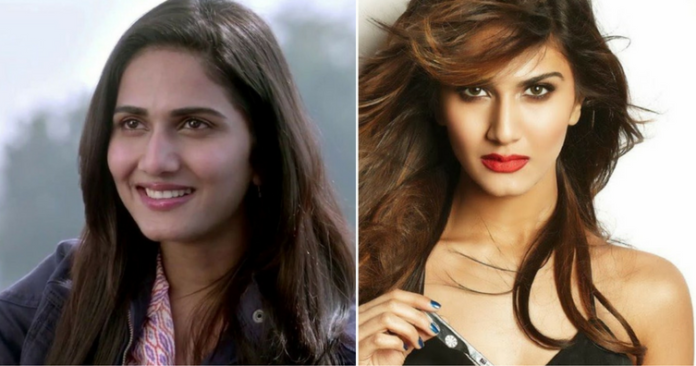 Vani Kapoor, the super hottie who rose to fame with her Bollywood debut “Shudh Desi Romance” has become the talk of the town ever since the Trailer of ‘Befikre’ is out. Apparently, Vaani has undergone lips surgery as everyone noticed how her lips look visibly different in Befikre’s trailer than it was in Shudh Desi Romance.

Many people have expressed their anger over how Vaani looked different because of her lips and why did she opt for a lip surgery. Looks like Vaani’s Befikre trailer got much attention due to Vaani’s Lip surgery rather than the overall plot.

Here are some Vaani Kapoor’s before and after pictures that clearly depicts that all the rumours about her lips could be true! 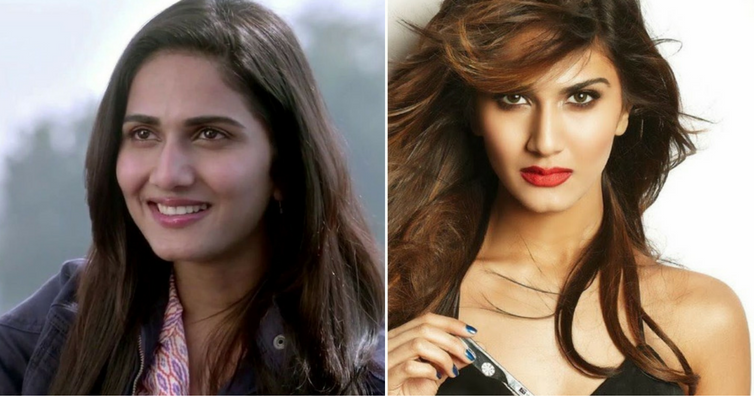 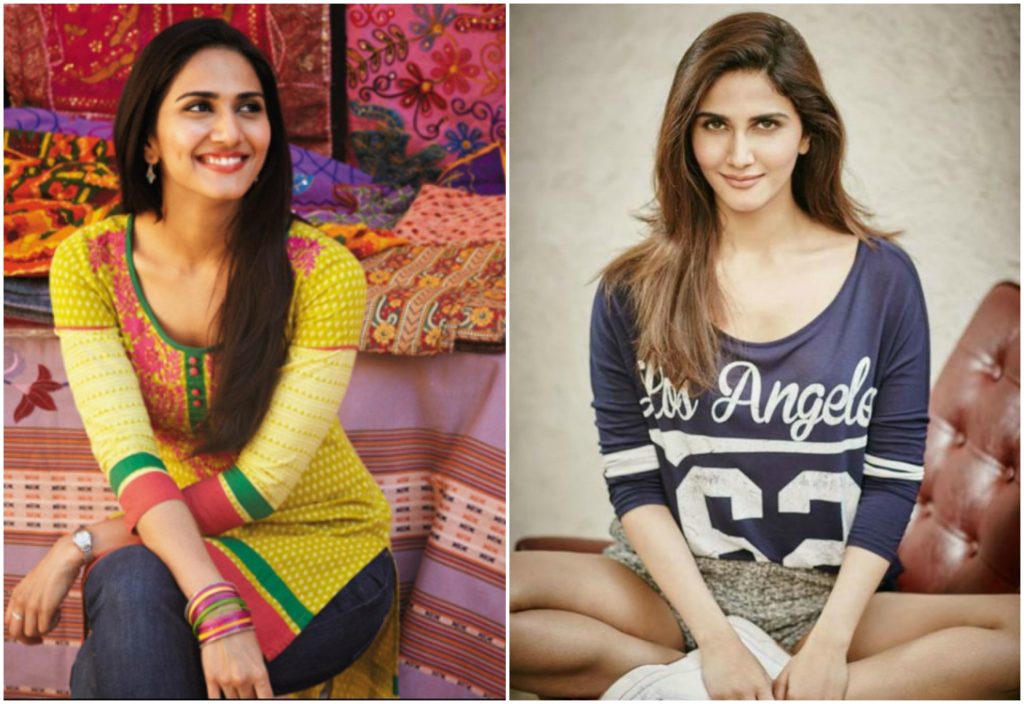 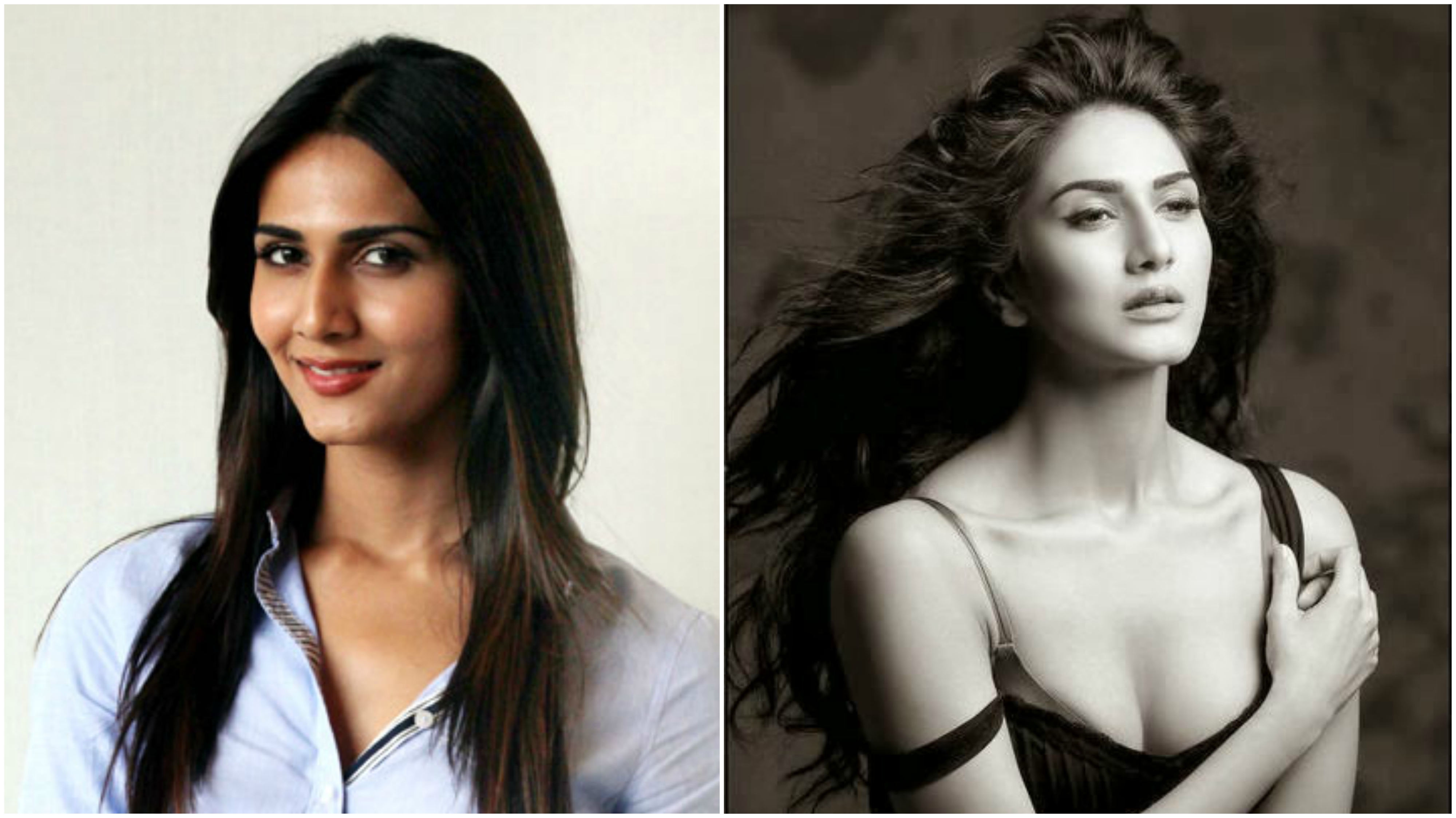 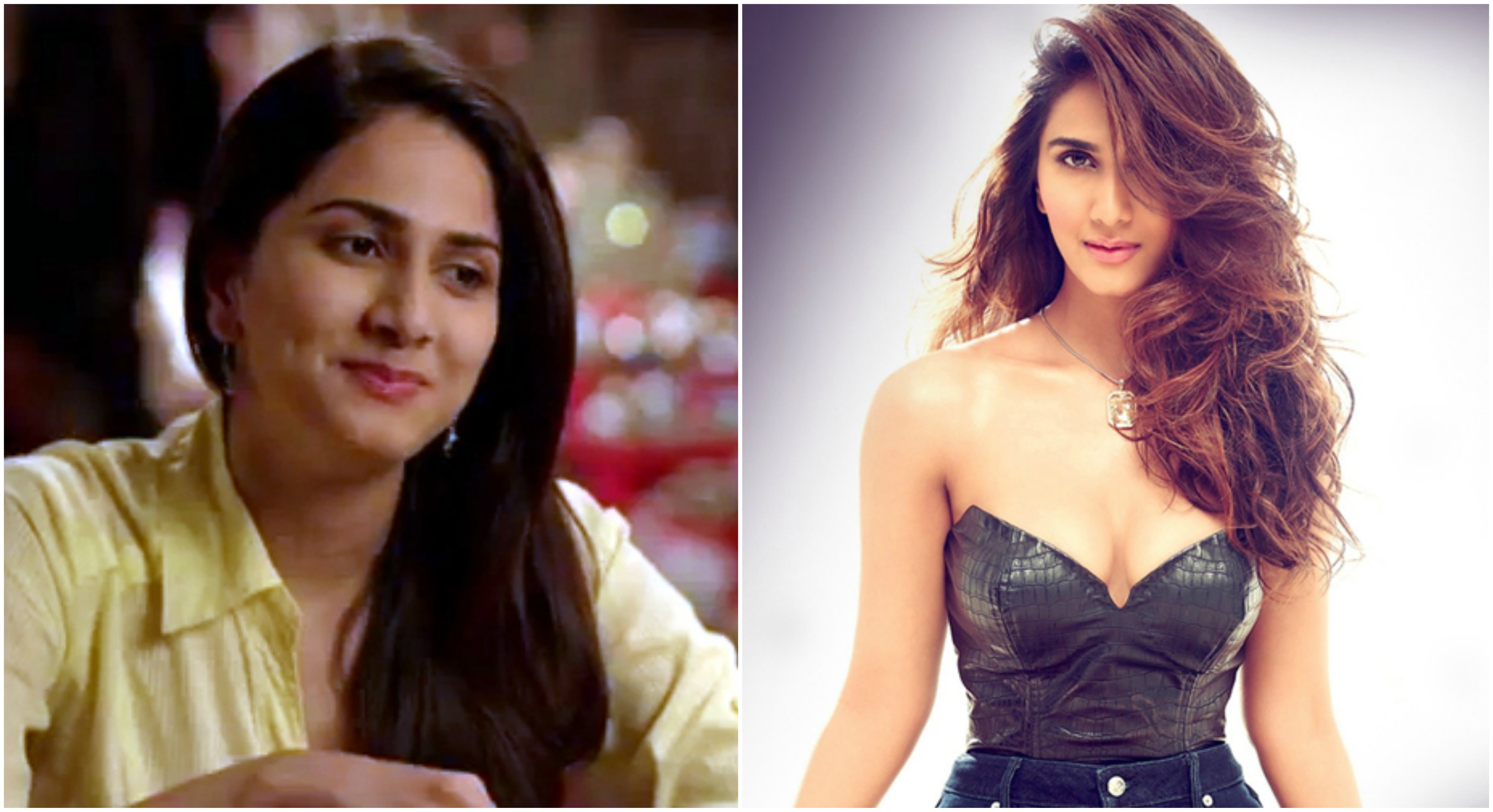 Vaani Kapoor will be seen starring opposite the heartthrob Ranveer Singh in their upcoming Bollywood debut Bifikre.

The movie is filled with love, passion and on the line of ‘No Strings Attached’. With the launch of its trailer, Vaani has been the focus of attention with her hot looks and of course with her lips surgery that has somewhat trolled her on Twitter.

However, the actress hasn’t yet confirmed about her lip surgery but we bet you can also spot the difference!