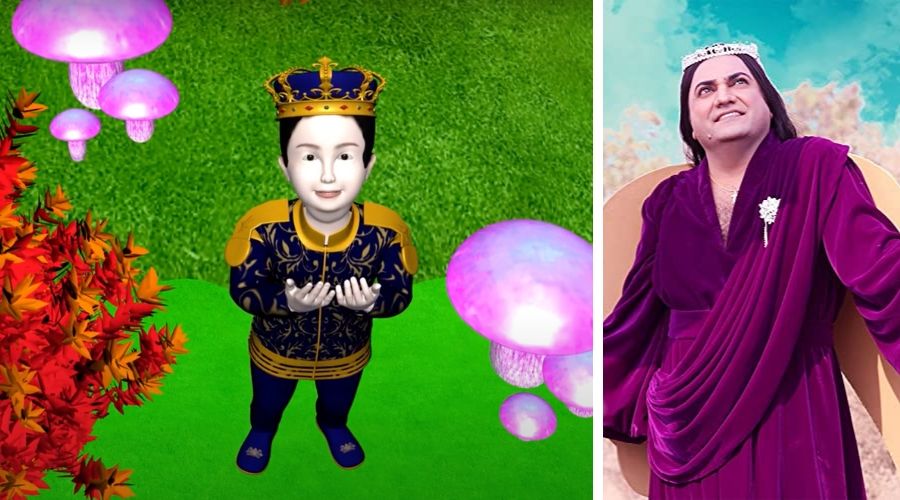 Pakistani singer and celebrity, Taher Shah turns into a Farishta to save the world from the current lockdown!

Remember the long-haired fellow who created quite the buzz with his singles ‘Eye to Eye’ in 2013, and again with his popular song ‘Angel’ in 2016? Yes, the same guy is back with a new song titled, Farishta – to enlighten our souls and save us from the current pandemic!

Watch the video below:

After a long hiatus of 4 years, Taher Shah made a comeback but this time, unlike his previous songs, the Farishta song video doesn’t feature him. Instead, just like the lyrics, the animated video is filled with a floating mermaid, fairies and a young boy. Of course, the internet has a lot to say!

Farishtay after having another Taher Shah song about them pic.twitter.com/sblCYj4XR3

My farishtey listening to Taher Shah’s song about them pic.twitter.com/mhEhW05y3e