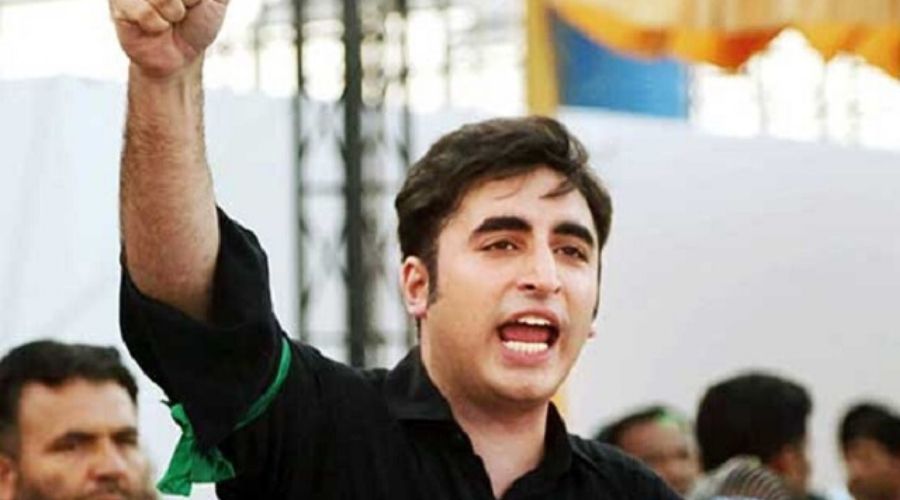 Speaking to British television channel Sky News, Bilawal Bhutto Zardari brought to light a number of issues that the country is facing at the moment. He said that in the current scenario where there are constant economic fallout and medical shortages caused by this pandemic, developed countries had a duty to help the developing nations.

“The world powers and the countries with resources would have to ensure an equitable distribution of testing kits and health services around the world,” the PPP chairman stressed.

He said the world must be together at this time as humanity could not afford leaving anyone behind.

Bhutto emphasized on the global shift towards multilateralism while lamenting the development, he condemned the sanctions on Iran, claiming they are putting not just the Iranian people at risk but risking the safety and security of the entire region.

Bhutto also went on to address the issue of the Muslims who had been stuck in lockdown for more than 250 days even before the pandemic spread in India occupied Kashmir and now it was a global responsibility of all countries to ensure that the people of the occupied region are not left to the ravages of the disease. Rich countries with resources will have to step up and distribute testing kits and medical equipment worldwide, he added.

Bhutto also commented on the situation in Pakistan, expressing his deep worry that if health systems of countries like Italy and UK are suffering under the deluge of coronavirus patients, the health system of a country like Pakistan which has only 0.6 beds per 1000 patients will also collapse.

He pointed out that the health system in Pakistan is not capable enough to withstand the full brunt of the pandemic. The only way to protect the lives of millions of Pakistanis is by enforcing a lockdown and advocating and facilitating social distancing, he added.

“The province [Sindh] is looking towards the federation for victory in war against coronavirus. We will defeat it if we unite,” Earlier Bhutto had in a video message on the death anniversary of PPP founder Zulfiqar Ali Bhutto on 4th April.

Eid Ul Adha in Pakistan will be celebrated on July 31: Fawad Chaudhry