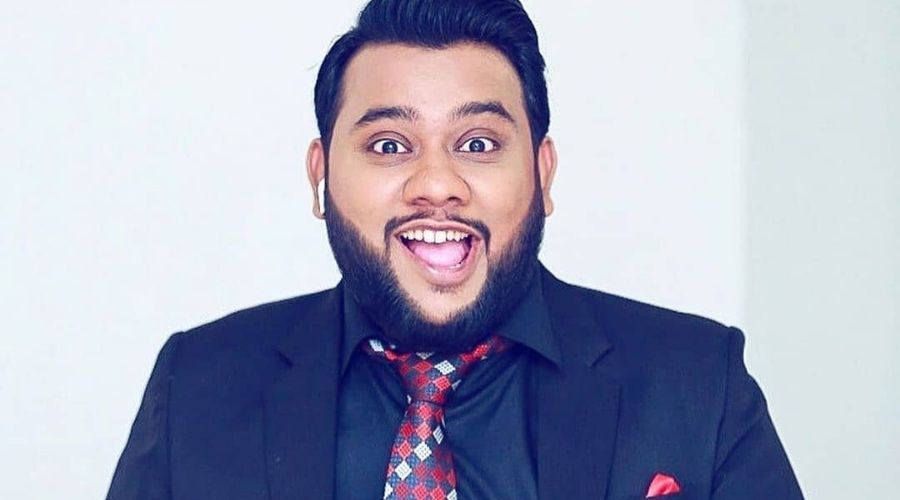 Upon the accusation of concealment of annual income, FBR has served a Rs. 13 million tax notice to a famous “P for Pakao” YouTube prankster, Nadir Ali.

Sources close to the matter said that the Intelligence and Investigation Department of FBR has concluded the investigations against him. The matter has now been referred to the Chief Commissioner Inland Revenue Tax Office (RTO)-III in Karachi for recovery of the tax evaded. Though no information on when the matter actually started.

The tax officials said that Nadir was served multiple notices during the investigation, but he did not reply to any of them. As the case has been forwarded, he can now appeal before the Commissioner Appeals in the RTO office.

Nadir confirmed receiving the notice and said that he had responded in person through his lawyer and filed the appeal for an extension in the time to submit a reply, which was approved.

The revenue board believes that Nadir has not submitted his full record of income and has concealed a large part for tax reasons.

Nadir registered his channel with the income tax department in October 2017. For the first two years, 2016 and 2017, he showed no income and for the next two years, he declared Rs. 0.89 million and Rs. 14.44 million respectively.

Moreover, he received Rs. 10 million in foreign exchange during the year he claimed exemption without providing the proof. At the same time, he maintained a bank account that was not declared in the wealth statement.

Ali’s channel is one of the largest in Pakistan, content of which focuses on performing practical jokes. The channel has also done collaborations which local brands in the past couple of years and gained popularity. Featuring short prank videos, the channel has more than 820 million views in total. He also has over 3 million subscribers on his channel.