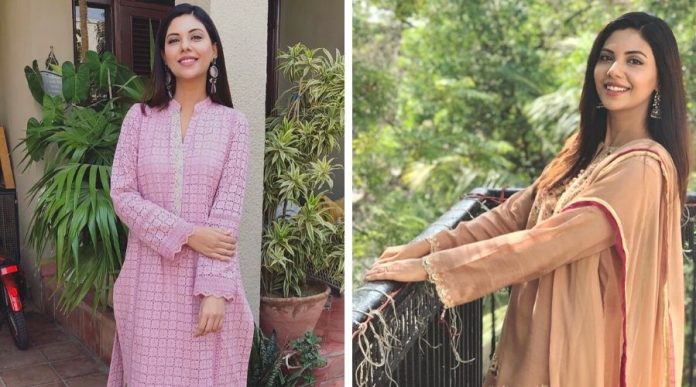 After Mohib Mirza making a stellar comeback with the hit drama serial “Dushman-e-Jaan”, veteran actor Sunita Marshall is also set to make a comeback with her drama “Aulad” on ARY Digital.

ARY Digital posted regarding the new drama on their official Instagram account, saying, “The veteran actor #MarinaKhan along with #SunitaMarshal and #HinaJaved on the sets of their upcoming drama #Aulaad. Coming soon on #ARYDigital.”

The serial’s release date has not been revealed as of yet but is part of ARY Digital’s plan to air in 2020 as they announced.

The production and shoot is already underway with SOP’s being followed during the process due to the widespread pandemic that previously remained the reason for shoots being delayed of major projects.

Sunita Marshall, regarded as one of the finest actress of the industry, kept away from playing any roles onscreen with her last project being “Ghamand” in 2018. She has been nominated for several awards including Lux Style Award for Best Model – Female and Hum Award for Best Model Female at 4th Hum Awards.

Marina Khan these days can be seen in the hit serial “DilRuba” and also in serial on Geo TV. The veteran actor has also comeback to performing roles in dramas after a long hiatus.

Hina Javed was seen previously in the mega hit drama “Meer Paas Tum Ho”, playing a supporting character that was important to development of major characters.