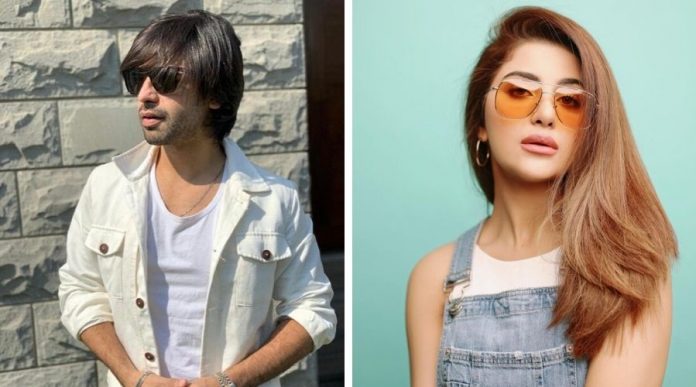 Audiences loved seeing Farhan Saeed as “Arsal” in the mega hit Ramadan series “Suno Chanda”, but the singer and actor took a hiatus from television. Now he is returning with a bang in the latest drama serial “Prem Gali” with the talented actress, Sohai Ali Abro. 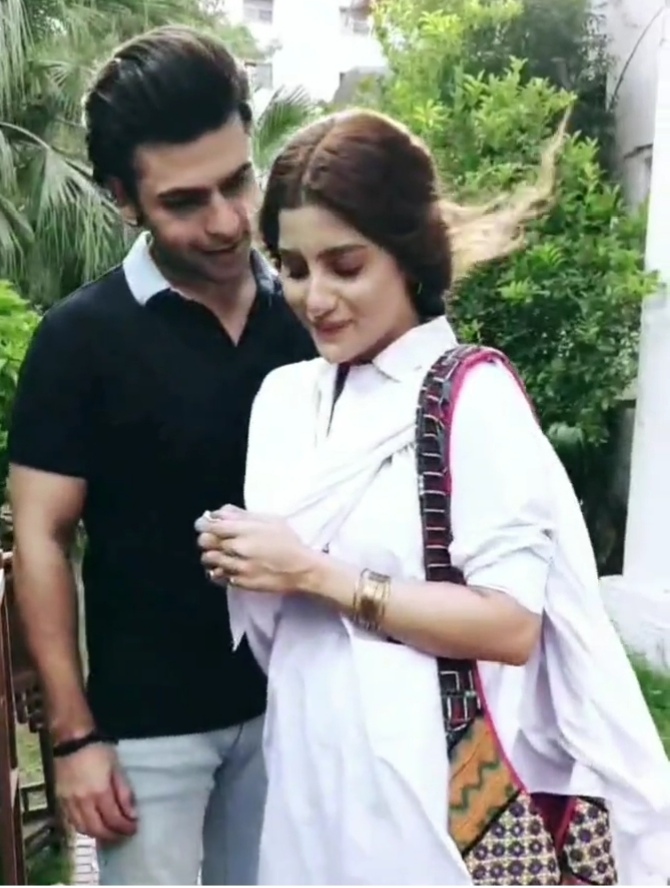 ARY Digital took to Instagram to announce the news, saying, “#SohaiAliAbro and #FarhanSaeed are going to set the screen on fire with their amazing chemistry in the upcoming drama #PremGali. Coming soon only on #ARYDigital.” 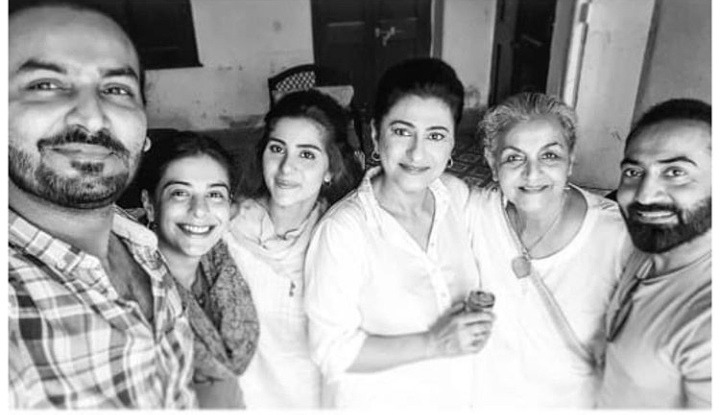 The drama serial revolves around the dynamics of a dysfunctional family and a romance brewing amidst all the chaos. 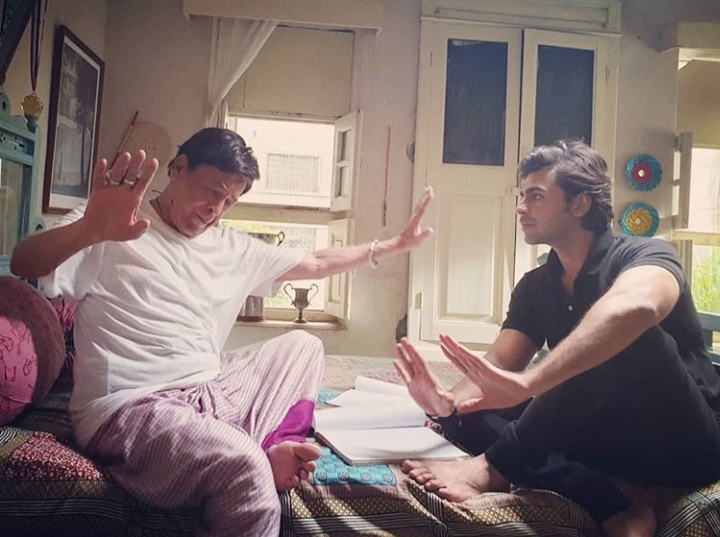 The playwright took to social media and shared an image of Farhan and Sohai, who will be starring as Hamza and Joya in the play to be directed by Qasim Ali Mureed. 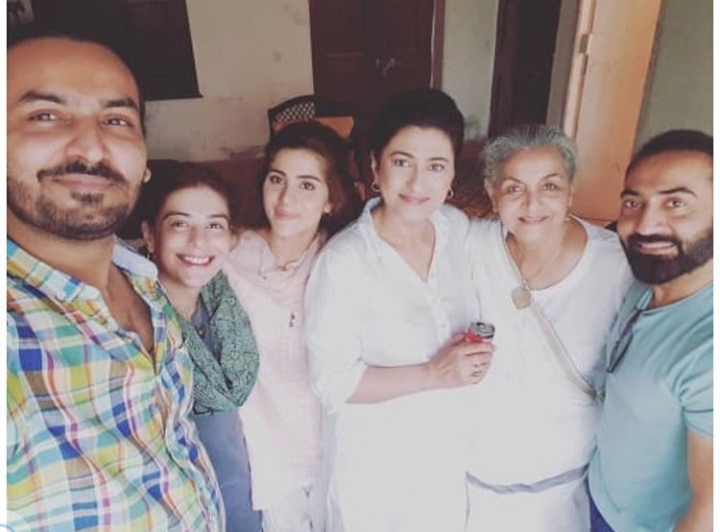 The writer for the drama Faiza Iftikhar was responsible for the brilliant “Ranjha Ranjha Kardi”, which was her latest project. 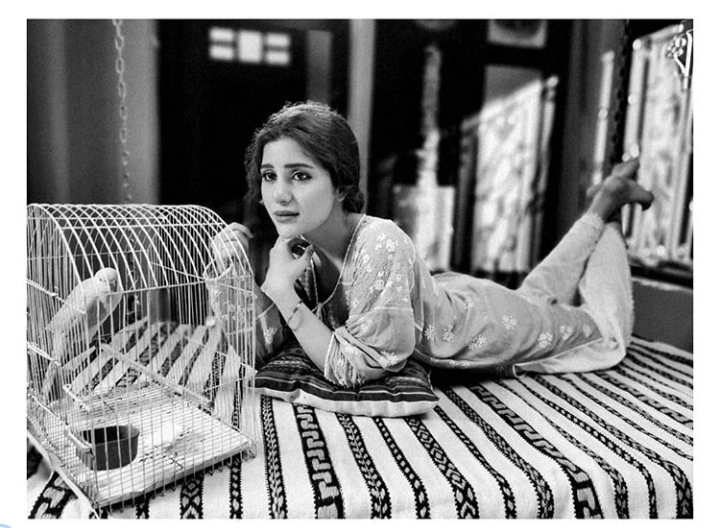 The serial is being produced by Qasim Ali Mureed and Humayun Saeed and Shahzad Nasib’s organization Six Sigma Plus.

The director Qasim Ali Mureed wanted the drama to be along the lines of his previous directorial “Aangan” on ARY Digital and “Prem Gali” is set to be a lighthearted comedy serial.

Sohai Ali Abro was previously seen in the hit serial “Surkh Chandni” as an acid victim and received much praise for the performance.