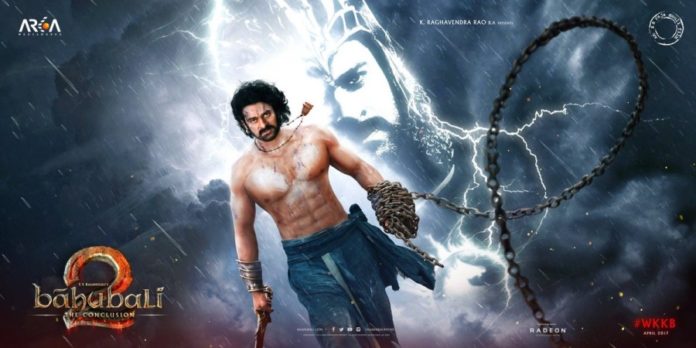 It was 10th July 2015, when SS Rajamouli’s Bahubali  set the box office on fire. By becoming a global phenomenon, the movie set the bar and changed the face of cinema all around the world. Bahubali, being a historical drama took three years to actually make it into a movie that stunned everyone.

From the sets to the traditional dressing to the fictional kingdom, every single thing of Baahubali set the bar for a historical movie. the powerful dialogues, compelling story, excellent direction and of course the jaw-dropping VFX stole the show. Fans are already getting excited for the sequel of Bahubali. Although the movie is expected to be released on 2017, the distribution rights are already bought abroad, theatrical rights are already sold at huge prices for all Indian languages.

Bahubhali Actor Prabhas Gets a Statue at Madame Tussauds!

Bahubali’s first part left all of us with a surprising question –  why did Katappa Kill Bahubali?  This is one of the questions that has left the audience in surprise and they are more eager than ever after the first poster of Bahubali 2 was released.

Here are 5 things to expect from Baahbuli 2 :

1. The Suspense Behind Killing of Bahubali

The poster’s tagline read : ‘Why did Kattapa Killed Baahubali?’, seems like the sequel will bring a lot of suspense and reasons to end the most anticipated question. 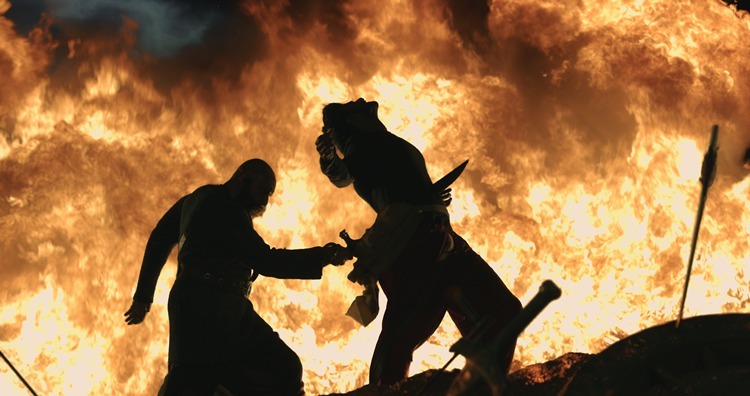 The first part of Bahubali revealed Mahendra Baahubali as a child, we are all eager to see the glimpse of the royal king, Amrendra Baahubali in this sequel. 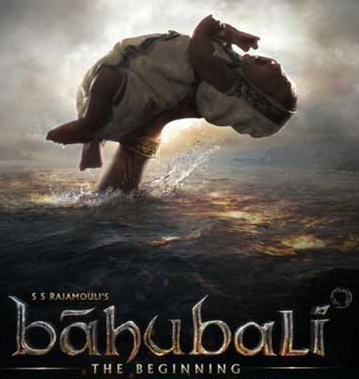 3. Devasena and her Youth

Baahbuli 1 had one character about whom little details were only highlighted. Devasana, who was shown in chains for long 25 years in the previous part, maybe this is the time we might get to see how the love story between Amarendra and Devasana started. 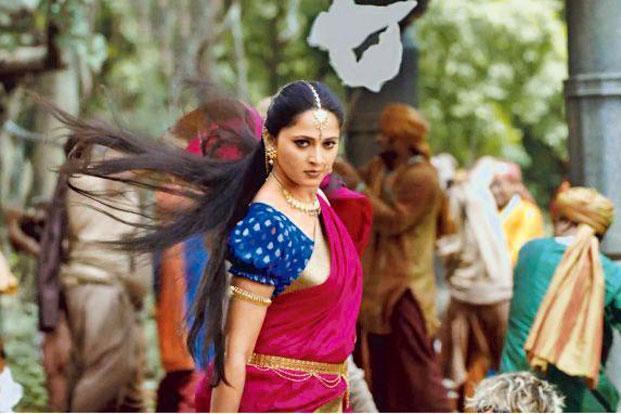 4. The Battle  between Baahubali and Bhallaladeva-

There is no secret that the two will face each other in an epic battle. We just can’t wait to see how the battles take place and how justice is served in the Kingdom. 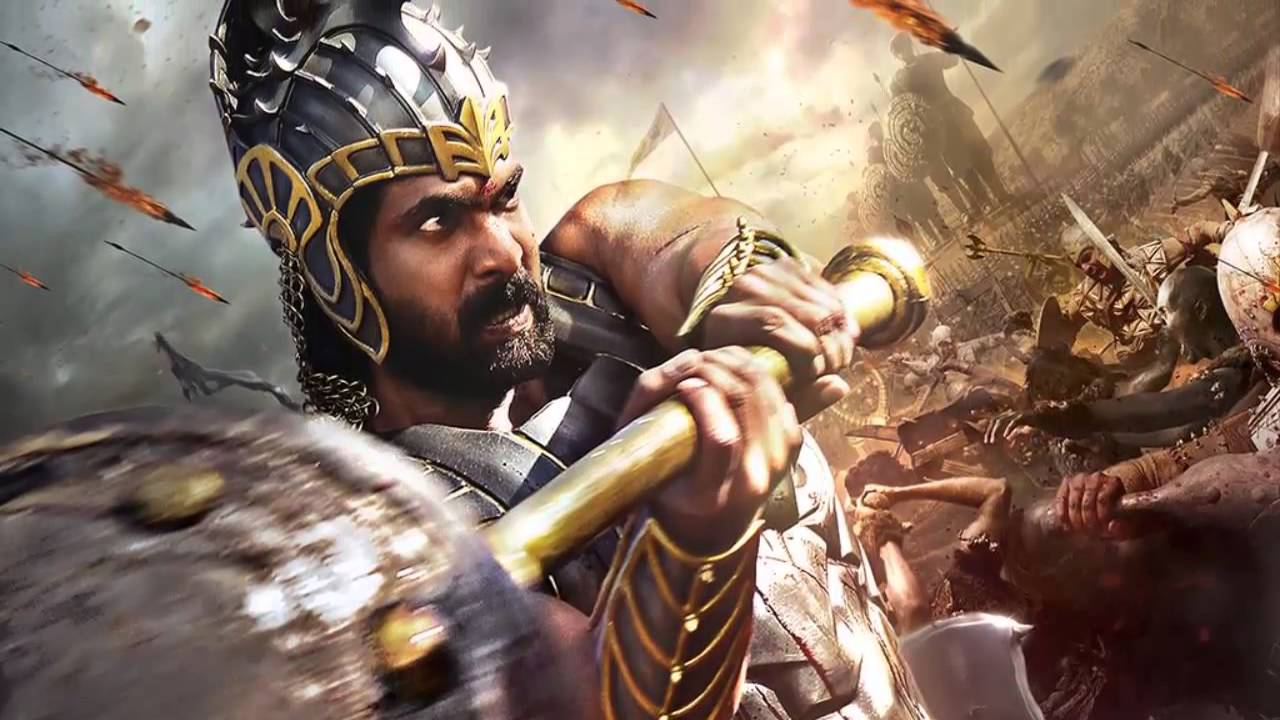 With her brilliant performance, she has already won hearts of many and with the Bahubali: The Conclusion, it is expected that the film will establish the relationship between what happened between Sivagami and Bahubali. All eyes are set to see the plot and twist that whether Sivagami had a hand in Bahubali’s death or did she give the order to Kattappa. Let’s wait and watch how Sivagami plays her role.

Let’s wait and watch how Bahubali 2 makes its mark and hopes it breaks the Box office records this time as well.