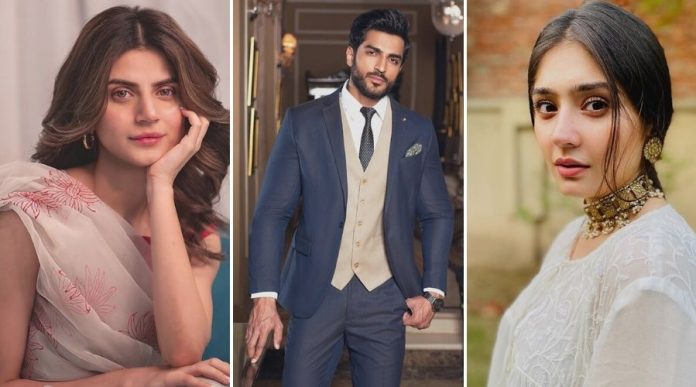 ARY Digital is releasing an array of drama in 2020 to keep the audiences entertained through its diverse storytelling and complex characters, and one such drama featuring a cast of fresh faces is the upcoming drama “Bharas”.

ARY Digital revealed the lead characters of the drama on its official Instagram: “The pretty #ZubabRana will be seen in an upcoming drama serial #Bharas. Coming soon on #ARYDigital”

The drama from the BTS shots revealed looks like a classic “Love Triangle” with Dur-e-Fishan Saleem, Omer Shahzad, Zubab Rana in the lead roles. 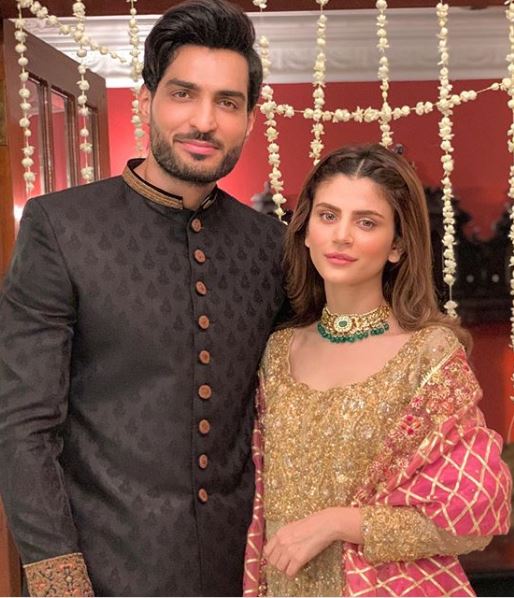 Dur-e-Fishan Saleem is an actress who caught the attention of many by her performance in the hit drama “Dilruba”. 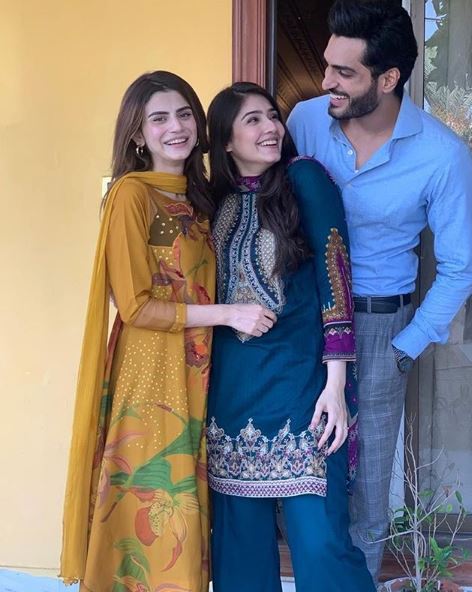 Bharas is produced under Six Sigma Entertainment. Written by Naila Ansari and directed by Nain Manyar. 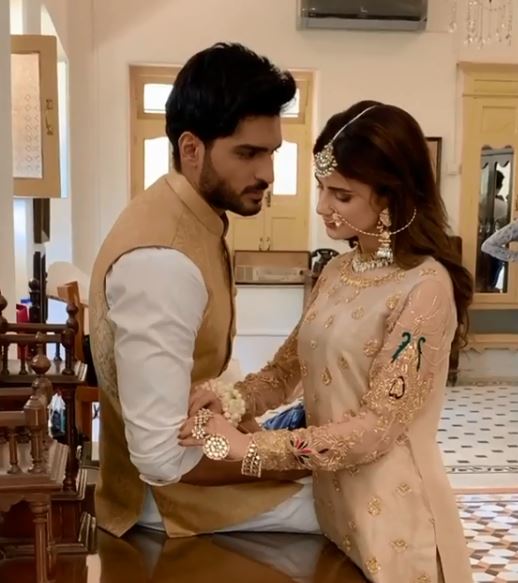 “Daasi” fame, Furqan Qureshi will also be starring in the drama alongside Zubab Rana.
Only BTS shots of the drama have been revealed and no other information has been revealed yet but the drama is set to air shortly on ARY Digital.