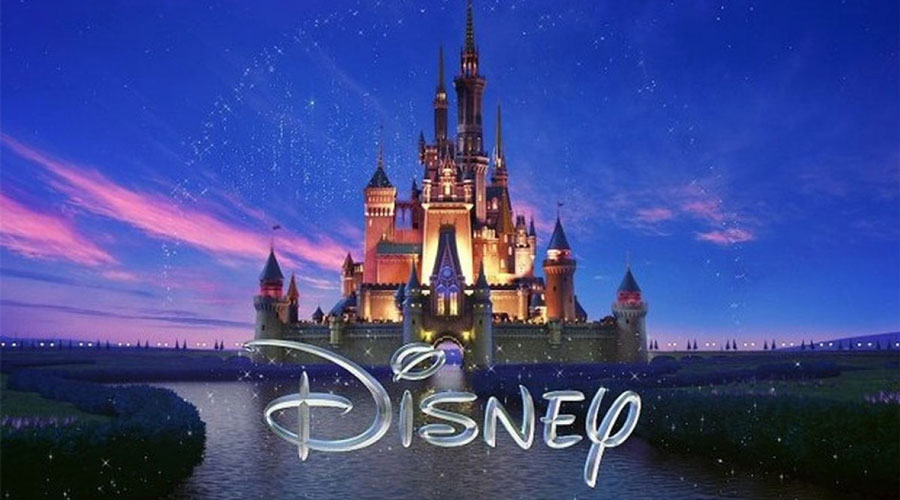 In the latest news, Disney is making a short live-action film on Eid celebrations during a Pakistani family. Directed by an LA-based Pakistani director, Aqsa Altaf, the film will feature a small family inclusive of the five characters – Ameena, Zara, Altaf, Jamila, and Dadi Ami.

The casting for the film is currently in process and is hospitable potential candidates based in LA. Reportedly the production will begin shooting at the end of this year. The news of the film coming to being was posted by a blogger on Twitter who shared casting details of the film on Twitter leaving Pakistanis beyond excited.

Of what we all know of the storyline thus far is that a small family will struggle with celebrating Eid fully spirits after their immigration to the US. Ameena, the youngest member of the family – an eight or nine years old girl with a robust determination and an enormous heart is met with disappointment when she realizes her new home of only two months doesn’t recognize Eid as a national holiday unlike Pakistan which she and her sister will need to attend school on Eid and her father will need to attend work.

Heartbroken, Ameena initiates a petition at school in hopes of getting the time off for herself and her sister to celebrate Eid. Upon sorting out about Ameena’s petition, her elder sister Zara becomes upset together with her for highlighting what’s different about them to the entire school.

And from there on we’ll see the story unfold into a gorgeous tale of harmony and celebrations met with the classic magical Disney happy ending!

Even though the film remains at its initial stage, but the mere news of such products from the enormous production house has gotten everyone ecstatic and excited! We wish the team behind this project the best possible and look forward to the film!