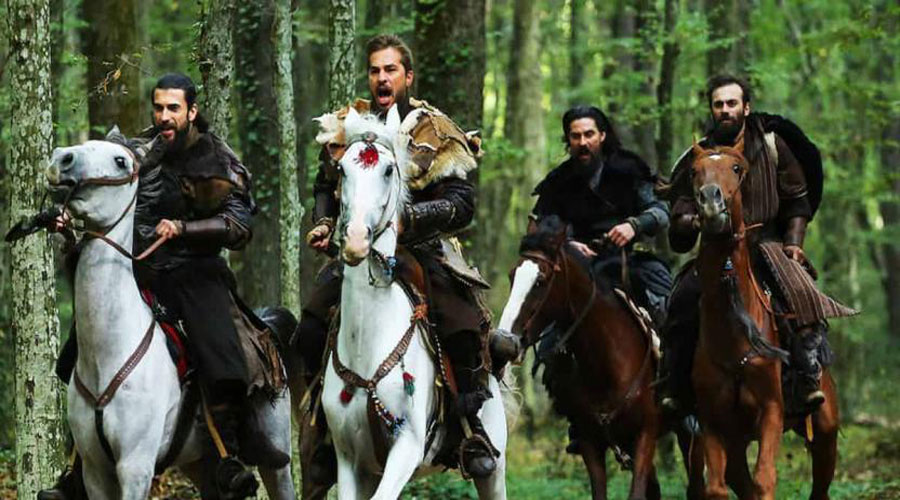 Turkish drama has become a top trend on Twitter in Pakistan. The first episode of “Ertugrul Ghazi” is being aired on PTV in Urdu on the instructions of the Prime Minister Imran Khan.

According to the details, the first installments of the Turkish drama Ertugrul Ghazi, which revolved around the victory of Muslims in the thirteenth century, caused a stir in Pakistan. 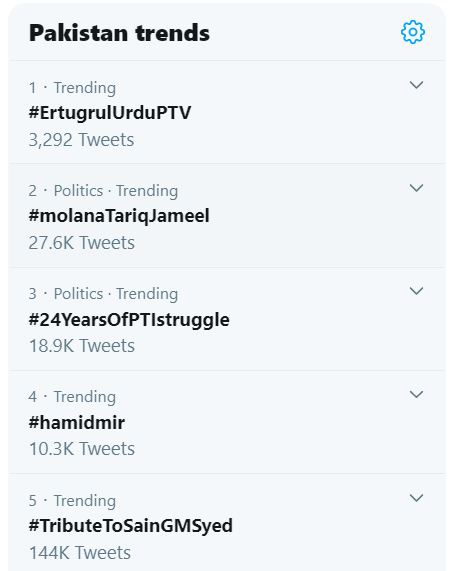 Citizens were eagerly awaiting this drama after the Prime Minister’s directive. It may be recalled that during an interview, Prime Minister Imran Khan had said that the people would be able to get acquainted with Islamic history by watching this drama.

Pakistanis are liking Turkish historical drama Ertugrul Ghazi on Twitter and are praising the drama in tweets.

#ErutgrulUrduPTV becomes the TopTrend on @Twitter in #Pakistan as Pakistani audiences enjoy watching Episode 1 on @PTVHomeOfficial & share their excitement on social media! pic.twitter.com/2y1YRsZ67d

The story of Turkish drama revolves around the victories of Muslims in the thirteenth century. Prime Minister Imran Khan wanted to air the play in Pakistan, after which it was dubbed in Urdu.