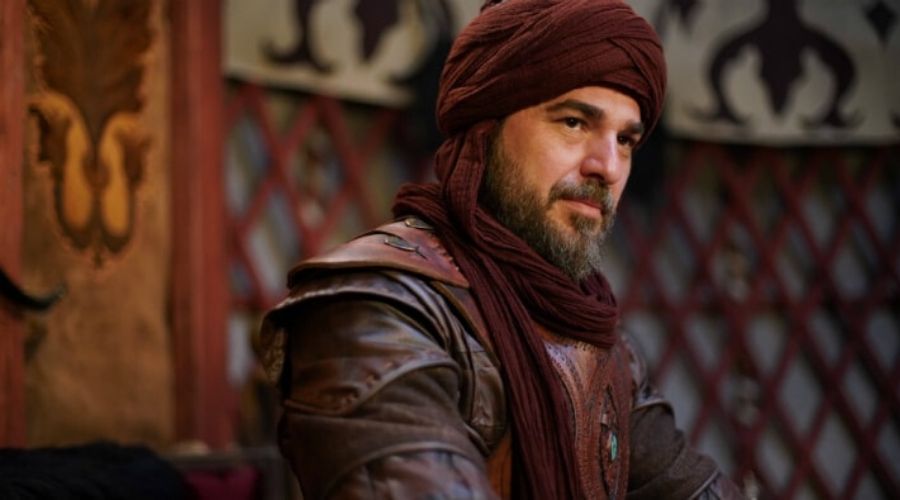 One Turkish Drama that has taken everyone by the storm is the epic historical saga “Dirilis: Ertugrul or Resurrection: Ertugrul”. The drama not became the highest-grossing Drama of all time in Turkey but received the highest ratings in Europe, Middle East, Central Asia, and Africa. Due to its popularity, the drama then went for streaming on Netflix which blew the viewership numbers for the hit series even more.

Amongst the biggest fans of the series is our very own Prime Minister Imran Khan who not only recommended the popular serial but lovingly called it the ‘Turkish Game of Thrones’. He said that it will set a good example of how our media can also recreate history, the way the Turks are depicting theirs.

PM made sure the serial is accessible to everyone, given that he made a special request to PTV to air the show and later PTV Director for International Relations, Shazia Sikander revealed that “PTV has now received exclusive rights to dub and screen the series in Pakistan.” Special Assistant to Prime Minister on Information and Broadcasting, Dr. Firdous Ashiq Awan says the renowned historical Turkish drama Ertugrul Gazi will be broadcast on PTV with Urdu dubbing from first of Ramazan.

She said Pakistan and Turkey are intertwined in deep brotherly religious, cultural and civilizational bonds. This drama serial will help Pakistani people to understand the Islamic history, culture, and civilization of that era.

In a series of tweets, she said the drama is being broadcast on the instruction of Prime Minister Imran Khan. And now the time has arrived as PTV on its official YouTube channel uploaded the trailer by the title of “Ertugrul Ghazi” which is all set to air from 1st Ramadan at 9:10 pm on PTV Home.

PTV has been airing teasers for the drama on its Channel for many days and finally dropped the big trailer recently.

The story of the historic drama is about the life and adventures of Ertugrul, who is considered to be the father of the Ottoman Empire. It was through his quest against Gengis Khan and Templar Crusaders, banded the Muslim dynasties of the 12th Century together.

With many channels stepping up their game for increasing viewership, “Ertugrul Ghazi”, is definitely to end up on everyone’s watch-list this Ramadan.