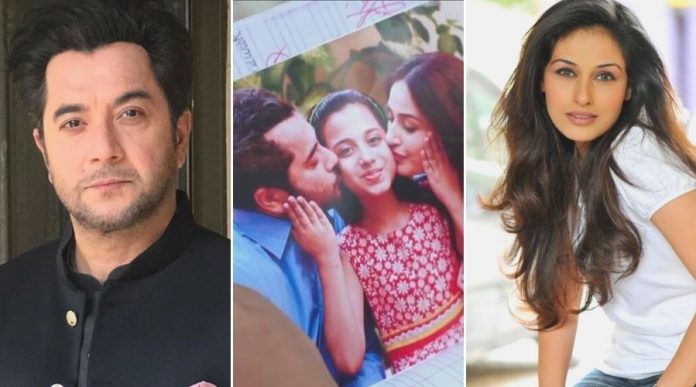 As 2020 approaches fall season, GEO TV has been announcing new projects and the latest starring Kashif Mehmood and Erum Akhtar have been announced.

Geo Entertainment is ready to introduce a drama serial on the trauma of having a broken family.”

The drama has been produced by Abdullah Kadwani & Asad Qureshi, under the banner of 7th Sky Entertainment.

The official trailer of the yet-untitled project was also revealed.

The trailer reveals that the story of the serial is that of a mother and her struggle to get the best for her child as she gets continuously abused emotionally by her cruel husband, who has no care in the world for his family. The mother beating all the odds sets out to fight for the survival of her family saying that “her daughter is the reason for her life only”.

More details of the drama are yet to be revealed.

Though GEO TV did not reveal any details this post by lead actor Erum Akhtar give out details of the latest drama as she says: “On the set of Meray Mohsin
The project of GEO Entertainment.

The drama stars Erum Akhtar in the lead role who is a veteran actor in the Pakistani drama industry and has continued to star in mega projects, portraying varying characters that prove her talents as a successful actor.