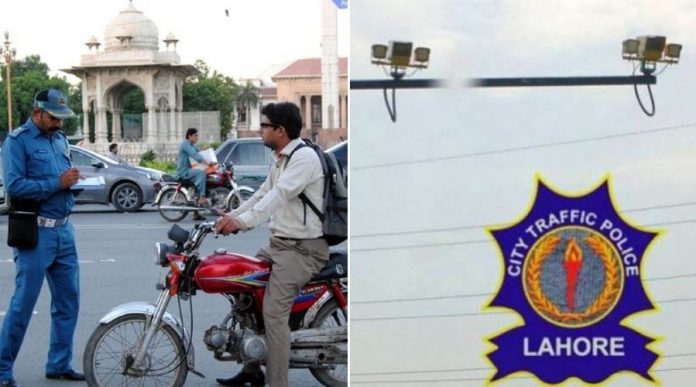 The CCPO of Lahore, Zulfiqar Hameed, had announced recently that citizens will be able to pay all their traffic challans online as the new portal launches. The decision came in light of providing convenience to the people as corona-virus continues to bar complete movement of people. Zulfiqar Hameed said that keeping in view social distancing, the method of electronic challan payment was given a “Go Ahead”.

CTO briefed about the working of the newly developed system, adding that the citizens can now pay their challans via ATMs and online banking.

The Police Chief said that in the first phase, the system will be used for three traffic sections in Lahore, however, it will later be implemented throughout the provincial capital.

Citizens of Lahore would be able to check their E-challans online now.

How to check the E-challan?

First and foremost, after opening echallan.psca.gop.pk and entering CNIC number on which the vehicle is registered and enter the vehicle registry number on E-challan Portal and if the screen is showing “No Record Found’’, it means you added the wrong information or you have not been fined.

How to pay your E-challan?

One of the two options can be used: