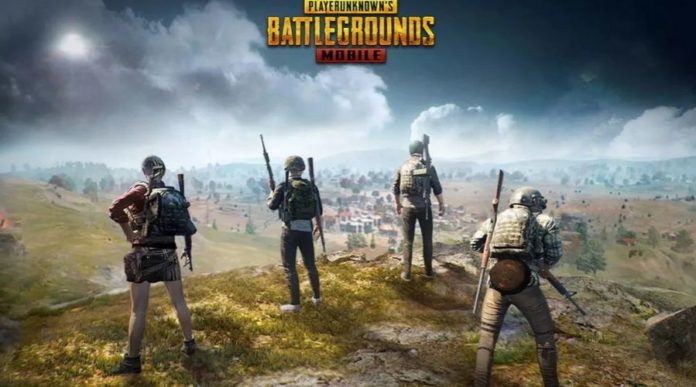 Probably the most widely played game, PlayerUnknown’s Battlegrounds (PUBG), has been temporarily suspended in Pakistan by Pakistan Telecommunication Authority (PTA). After receiving numerous complaints from different chunks of society against PUBG, stating that the game is “highly addictive”, “waste of time”, “has a negative effect on mind and body” and “becoming a reason for youngsters to commit suicide”.

PTA stated that they have received several complaints that youngsters who play PUBG commit suicide when they lose a match in the game. Lahore High court has also instructed PTA to look into the problem and decide the matter after hearing the complainants. In this regard, a hearing is being conducted on 9th of July 2020.

Even though, most of the population thinks that these are all false accusations and they want to continue playing in these quarantine times. They also started a campaign on twitter #UnBanPUBG, which became a top trend in Pakistan in no time. Since, the game has been suspended by (PTA), people are seeking various ways to play the game. In this article we will tell you some amazing option which you can use to play PUBG in Pakistan even after Ban.

This is how you can do it!

In order for you to play PUBG in Pakistan after being suspended, you will need a virtual private network (VPN) or a proxy to avoid the restrictions that has been forced all around the country against the game. 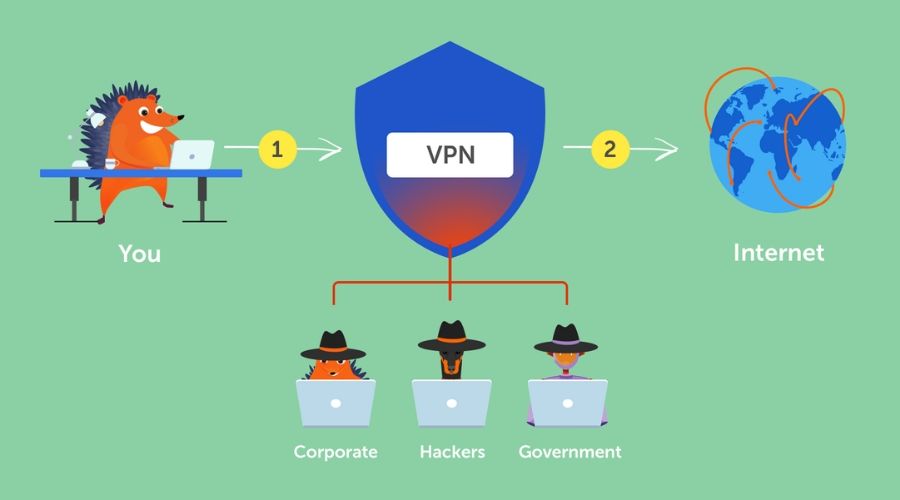 To use a VPN is super easy; you do not need any lengthy process or requirements. You can follow these simple steps mentioned below to set up your VPN and play PUBG in Pakistan: 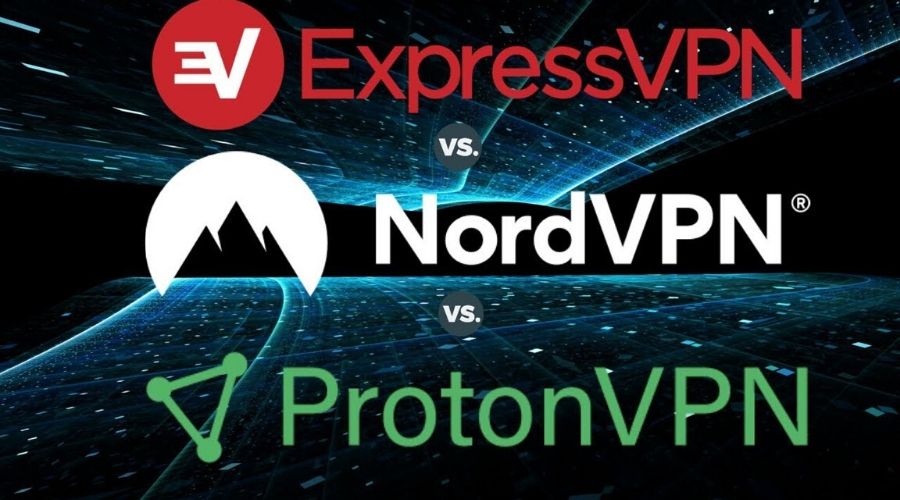 If you have any further queries regarding this post, let us know in the comment section below!