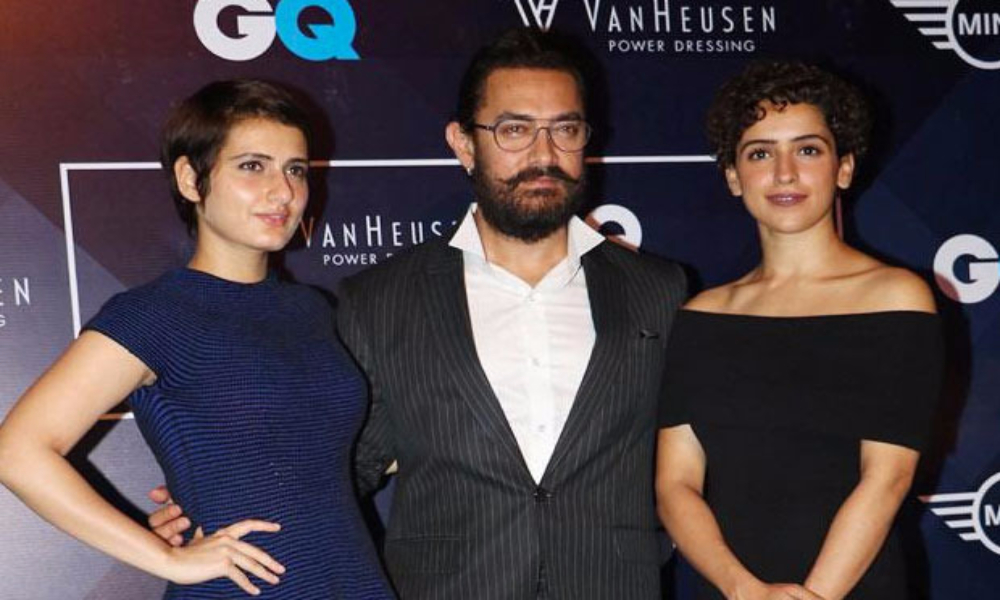 The 51-year-old Mr. Passionate is all set to appear on Karan Johar’s chat show Koffee With Karan 5 with his Dangal daughters. Actresses Fatima Sana Shaikh and Sanya Malhotra will also be seen giving company to their Haanikarak Baapu. The trio is looking forward to facing Karan with his little some mischiefs he does on his show. This will be the first time people will watch Aamir and his onscreen daughters in an unrehearsed and candid conversation on television. In an interview a few days ago Aamir Khan complained that Karan is not inviting him on the show, as Aamir holds the desire to be casted. Seemingly, Karan clearly got the message loud and clear.

Isn’t it surprising to see that Aamir Khan is not driving? 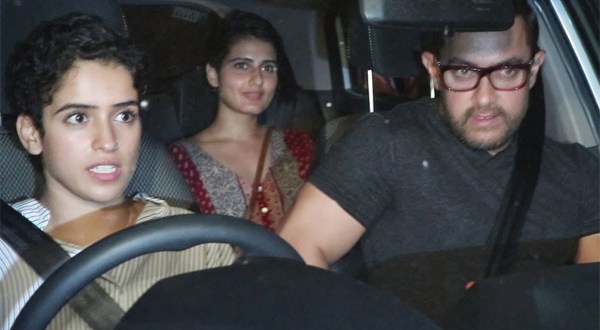 This will be the second time Aamir Khan will be coming to Koffee With Karan, he made his debut last season. Instances of the warm chemistry shared by them onscreen, The father – daughters have been seen at many events.

Dangal is based on the real-life story of Haryanvi wrestler Mahavir Singh Phogat, which is the role of Aamir Khan. However, the film annals how Mr. Phogat trains his daughters Geeta and Babita in wrestling. Though, challenging the highborn restrictions of his village in order to do so.

Dangal has made headlines for its impactful trailer, empowering story, and inspiring songs. The film is directed by Nitesh Tiwari and will release on December 23.

This year’s Koffee With Karan is special as Shah Rukh Khan appeared in the first episode, Salman Khan is coming tomorrow in the sixth episode and Aamir Khan is coming on episode seventh. All Khan trinity will be seen on the show for the first time.