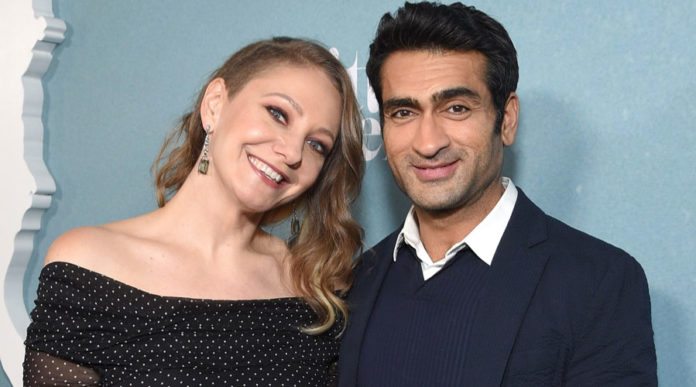 Oscar-nominated Pakistani-American comedian Kumail Nanjiani has revealed that he was once offered a role in a popular and big-budget Hollywood film in which he had to misrepresented the Pakistani accent.

Kumail Nanjiani was born in Karachi, the capital of Sindh province, and received his early education there. After completing his education at the Karachi Grammar School, he moved to the United States at the age of 18.

He has a degree in computer science and philosophy and is one of America’s leading comedians. Kumail Nanjiani also won the American Comedy Star of the Year award in 2017, for his own biography, “The Big Sick”.

Kumail is very popular in Hollywood because of his South Asian accent. He is also a strong opponent of misrepresenting the characters of the South Asian region and especially the Pakistani characters.

Kumail Nanjiani said that he wants to be given roles with Pakistani accent but he will not play such roles just to be presented in a ridiculous manner. It should be noted that Kumail Nanjiani was born in Karachi, the capital of Sindh province, and received his early education from Karachi Grammar School.

Kumail moved to the United States at the age of 18, where he studied computer science and philosophy. Kumail Nanjiani has acted in about 30 films, series and dramas so far. He will also be seen in action in the upcoming superhero science fiction film (The Eternal). He has played the role of Muslims in several films. Kumail is one of America’s leading comedians.