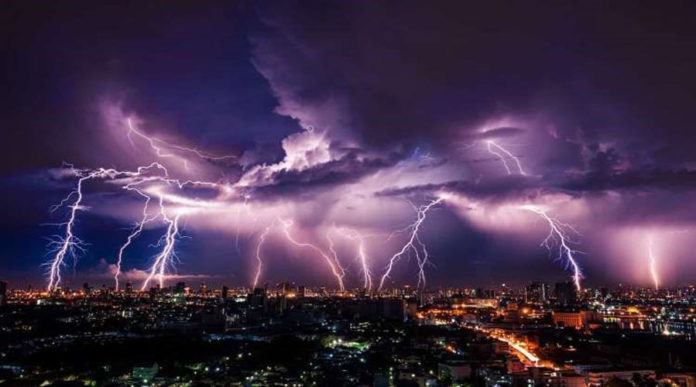 From tonight, it will be overcast in most parts of the country and it will rain with strong winds. Rain and wind are also expected in different cities of Punjab.

According to the Meteorological Department, the low-pressure hurricane will be named “Nisargah” as proposed by Bangladesh.

Heavy Rain in Karachi to continue till Tuesday: People sharing devastating pictures and videos on Twitter

Karachi to be hit with Heavy Rainfall starting Monday