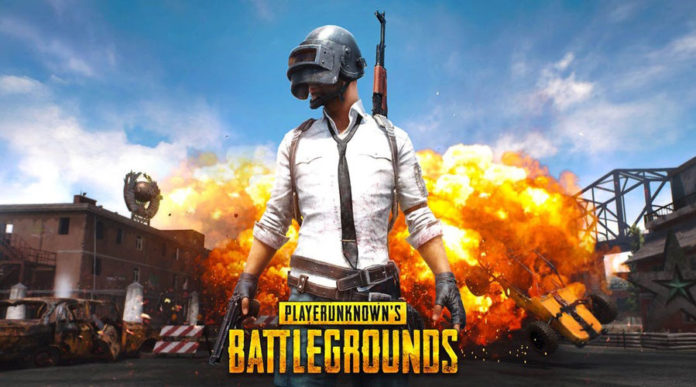 There is still time to implement the order of the two-member bench of the court, but not only those who comment on the social media timelines in support and opposition of PUBG (Player Unknown Battle Grounds) but also the possible consequences, predictors also appeared active.

The online game PUBG, first released in 2016, is known as a violent game that allows online players to save themselves and kill opponents to get to the next level. The South Korean gaming company’s application has been banned in the past in China, Nepal, India, and Iraq.

A two-member bench of the Lahore High Court headed by Justice Atir Mahmood heard the petition seeking a ban on video game pub. The petition was filed by citizen Faizan Maqsood.

In which the position was taken that the video game PUBG is having a negative effect on the personality of the children, due to this game the lack of decision power and extremism is increasing in the children.

The petition sought removal of the game from the Play Store, on which the Lahore High Court, after hearing the arguments, disposed of the petition by ordering the PTA to decide within six weeks.