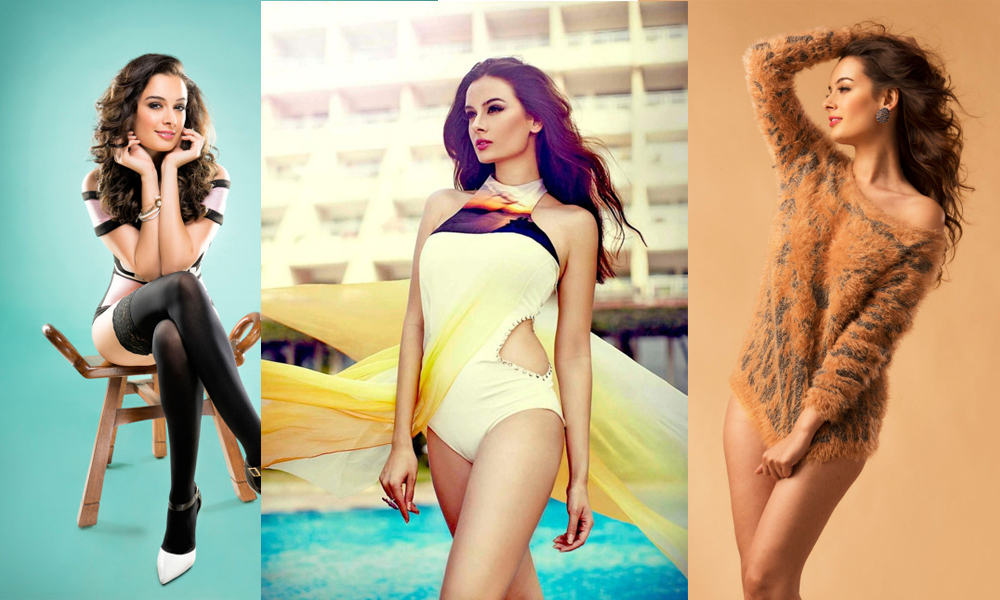 Actress and model Evelyn Sharma who was last seen in the movie “Kuch Kuch Locha Hai” has launched her website Evelyn Secrets.com. Evelyn Sharma will share her secrets in a distinctive way. She has moved a step ahead from her interactions over social media with this launch.

Evelyn Sharma wants to get personal with her fans. More personal than her interactions on social media. And for this direct connects, the actress and fashion philanthropist have come up with a unique idea. She has gone online with her secrets.

Evelyn Sharma will next star in the movie “The Ring” opposite Shahrukh Khan and Anushka Sharma. Imtiaz Ali will direct the movie.