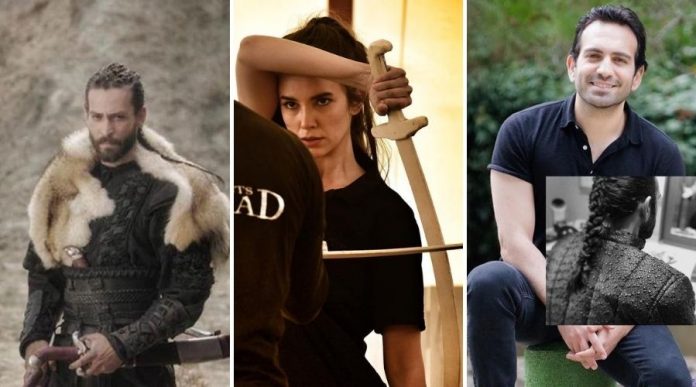 Another Turkish Historical Epic series is on its way as the creators of “Ertugrul: Ghazi” is making yet another classic titled “Nizam-i-Alem”.

Serdar Özönalan, one of the creative members in the writers’ guild of “Ertugrul: Ghazi” has penned the new history-based drama that will be broadcasted on state television TRT 1.

The drama is set to cover the 300-year period of the Anatolian Seljuks, from the 11th century through the 13th century, the title means “World Order”.

The cast of the series has already been announced and they have been seen sporting their looks on Instagram.

Turkish actor Bugra Gulsoy will bring the main lead, Meliksah Sultan to life. The story will focus on the struggles and wins of the great conquerer.

This series is also set to become a hit in Pakistan as according to the state-run Pakistan Television (PTV), 133.38 million people have so far watched the drama series from April 25- May 14. Also, its episodes are trending on YouTube in Pakistan every day.