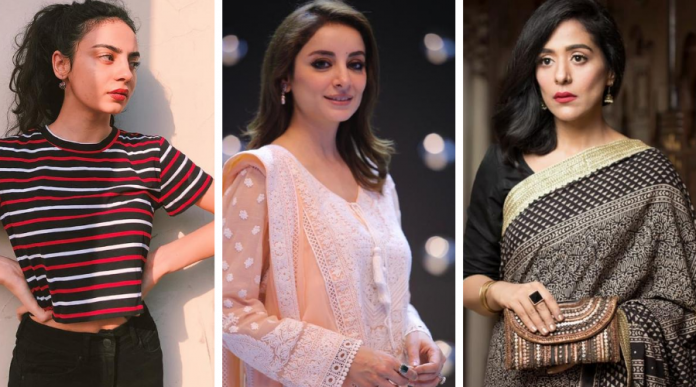 One of the first Pakistani web series to be released for live streaming on Zee5 app will be Asim Abbasi directed “Churails”.

Asim Abbasi was the director extraordinaire behind the critically successful movie “Cake” and Churails is also set to be another project nothing short of excellence. 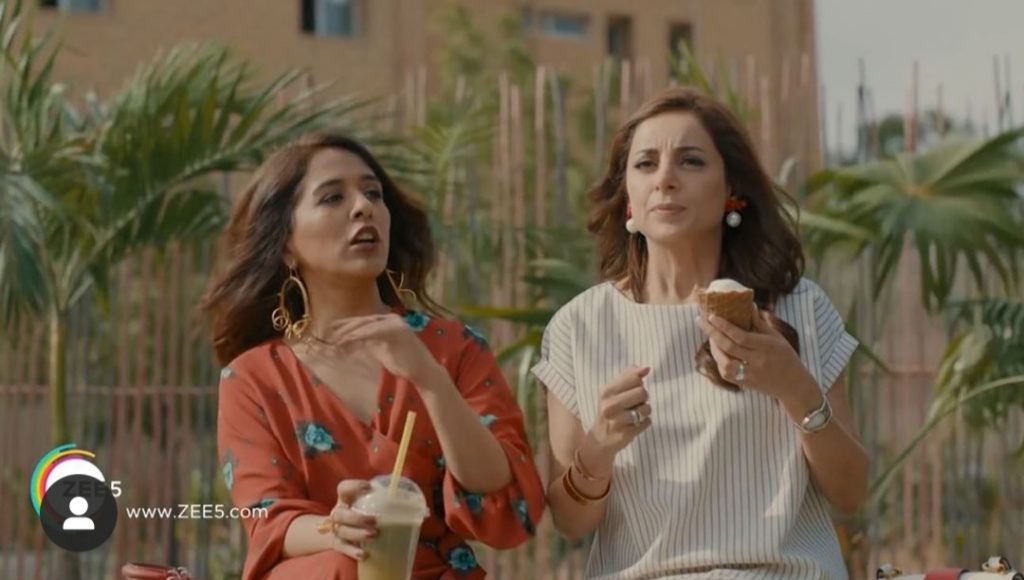 Giving us a little taste of the story that is coming our way, Asim Abbasi wrote on Instagram while sharing the teaser poster:

Fashion model and actor Eman Suleman also plays a brief but important character in the series.

The story is a social commentary of empowering women through small things in daily life that seem meekly but rather make the standing of the society stronger as a whole. 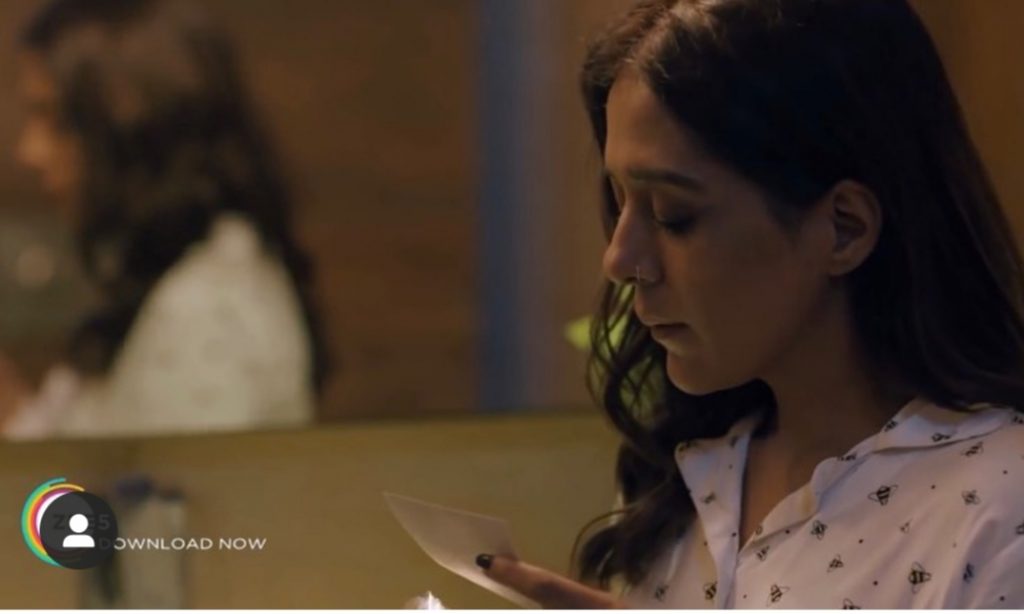 This will be Sarwat Gilani’s comeback role on the screens after a long hiatus.
The demand for Pakistani content in India had spiked which caused creators in India to rethink their stance and bring the quality content loved by Indian audiences back on their screens.

Amit Goenka, CEO of ZEE5 stated, “We stay committed to offering an extraordinary entertainment experience to our consumers across multiple touch points, and we are sure that our viewers will once again embrace this widely acclaimed brand on our platform.”

The web series “Churails” is set to be released on July 23.