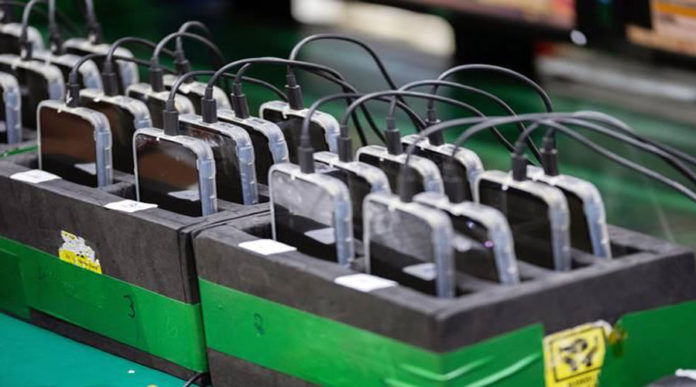 According to sources, the fixed income tax on phones worth $500 will be increased to Rs 6,300. Under the manufacturing policy, steps will be taken to eliminate non-declaration of imported mobiles, local manufacturers will be given a 3% R&D allowance for mobile exports.

Ministry of IT send Smartphone Manufacturing Summary to ECC

The Ministry of Industry said that the policy was formulated by the Engineering Development Board after consultation with the concerned partners. Fixed income tax on mobile devices above $350 is eliminated.

According to the announcement, the fixed income tax on mobiles ranging from $351 to $500 has been raised to Rs 2,000 and the tax on mobiles from 500 to Rs 6,300. Currently, 16 companies are making mobiles in the country, most of which are making feature phones.

In a statement, the ministry said that 16 companies are currently making mobiles in the country, most of which are making feature phones and companies are shifting to smartphones based on 4G and 5G, while the local industry is satisfied with the policy. Is expressed.