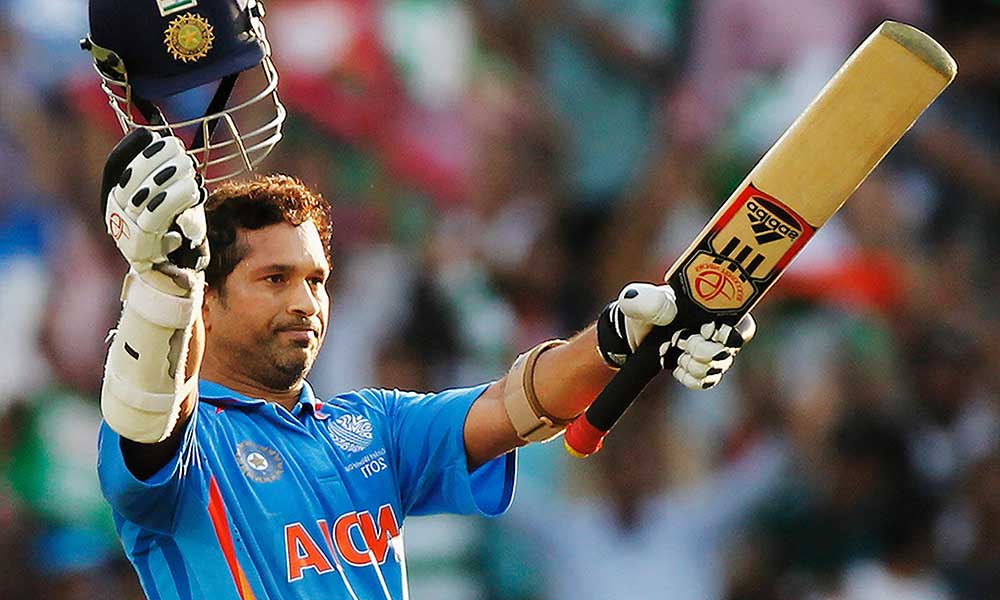 The much-awaited trailer of Sachin Tendulkar’s biopic, ‘Sachin: A Billion Dreams’ was finally released today.The film captures Tendulkar’s cricket and personal life in substantial detail, as well as reveals few aspects of his life which have never been heard of or seen before.

Emmy-nominated James Erskine has written and directed the film.Sachin himself will appear in the movie and has also narrated it.The film will depict his journey, from him playing cricket as a child. To representing the nation in the sport and becoming a legend of the game.

After the release of the trailer, the Tendulkar fans became too excited to handle.

Here are some of the tweets:

What will be Common in Sachin's, Dhoni's and Azhar's Biopic ? Sachin Tendulkar will be in all of them !! #KKRvKXIP #SachinABillionDreams

Fun Fact: #SachinABillionDreams is not a sports bio-pic. It's a religious film.

AR Rehman, the maestro, has composed the music, which adds to the effect of the biopic. ‘Sachin: A Billion Dreams’ will be releasing in 2000 theaters across the world. The release date for the biopic is May 26, 2017.