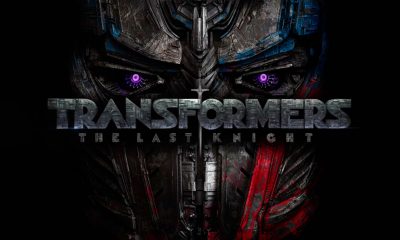 The action-packed trailer for Transformers  The Last Knight is out now. In the trailer we see robots waging a war on Earth.At the same time Optimus Prime turning against humans and joining his robots. 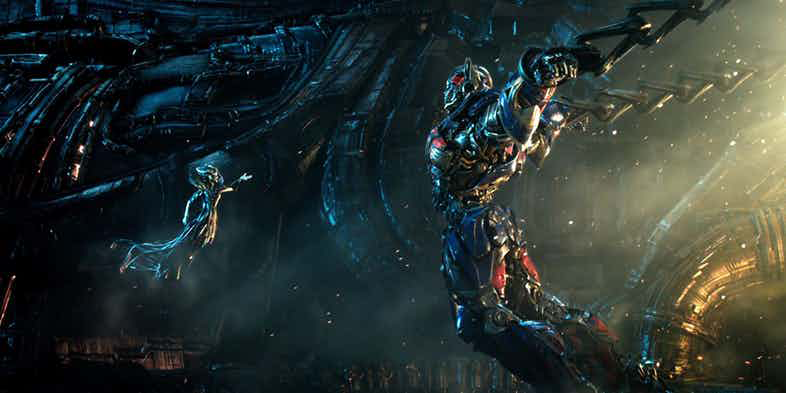 Not only does the trailer show a bot battle unfolding while the soothing tones of Sir Anthony Hopkins provide narration. We also see King Arthur teaming up with giant robots and Optimus Prime blowing the bloody doors off Bumblebee. 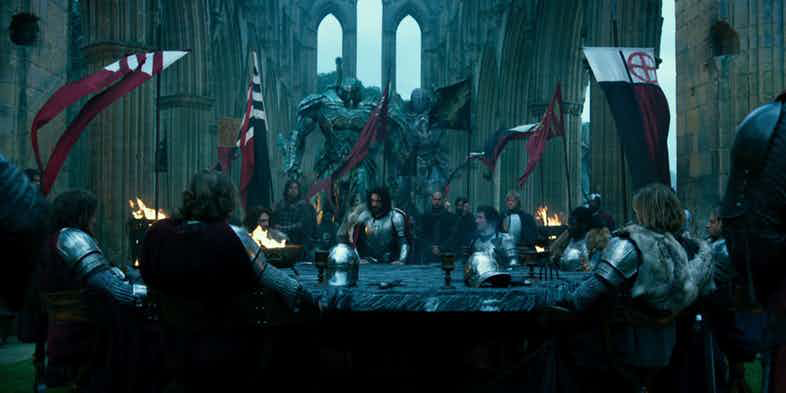 The fifth installment of the series, The Last Knight sees Mark Wahlberg reprise his role from Age of Extinction. Alongside with new characters ,an Oxford professor played by Laura Haddock, an English Lord played by Anthony Hopkins, and badass teen Izabella played by Nickelodeon star Isabela Moner to fight for Earth. 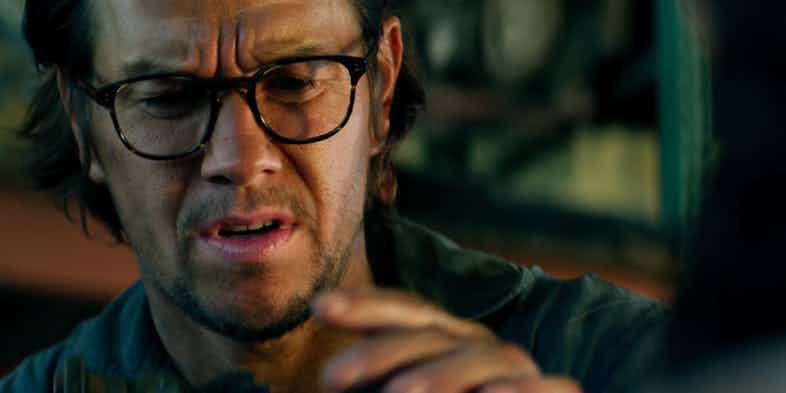 In conclusion judging by the looks of the trailer this movie is sure going to be epic. And a great commercial success too.Transformers: The Last Knight is arriving in theaters on June 23.