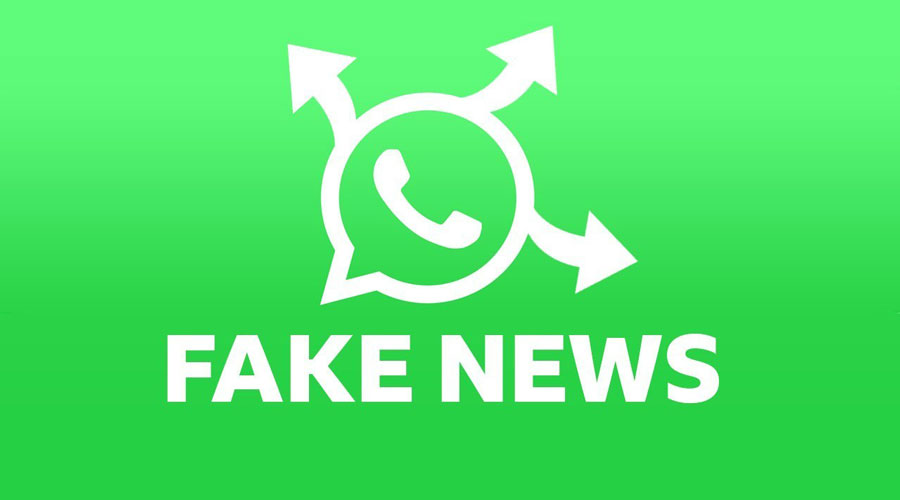 WhatsApp, the world’s leading and most used messaging application, says the steps it has taken have significantly reduced the forwarding of messages based on misinformation.

WhatsApp limited the range of forwarded messages three weeks ago in early April to prevent the spread of misinformation about the Coronavirus epidemic. WhatsApp has banned the forwarding of any messages that have been forwarded 5 times.

WhatsApp had announced that any message that has been forwarded 5 times can be forwarded at most once more. The announcement comes amid reports of excessive misinformation about coronaviruses in messaging applications, including the Internet.

Earlier, WhatsApp allowed each user to forward the same message 5 times, but in early April, WhatsApp further restricted it. And now WhatsApp has confirmed that their move has significantly reduced the spread of forwarded misinformation messages.

According to the British Broadcasting Corporation (BBC), WhatsApp management said that after the new ban, the number of forwarded messages on WhatsApp has decreased by 70%. WhatsApp management also reiterated its commitment that the messaging application platform is ready to take all possible steps to discourage the spread of misinformation.

According to the WhatsApp administration, while the steps taken have reduced forward messages by up to 70%, the process has also significantly reduced the spread of misinformation.

The Coronavirus was followed by a flood of misinformation on the Internet around the world, after which the World Health Organization used the phrase (infoDemic) for such misinformation, which means information epidemic or flood.

After the outbreak of the Coronavirus epidemic, not only misinformation but also false videos and pictures went viral on the Internet, and scenes from horror movies began to be presented as real Coronavirus scenes.