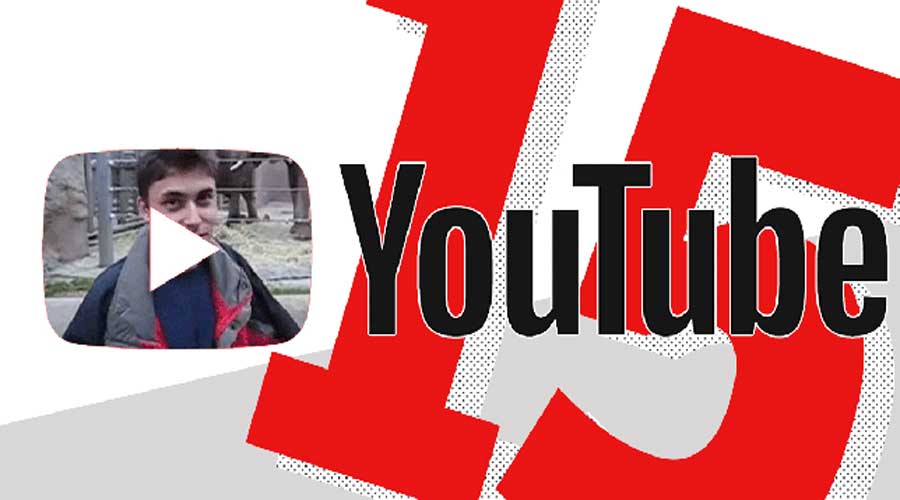 It has been exactly 15 years since the video was released by YouTube co-founder Javed Karim at the San Diego Zoo.

This is the first video to be posted on YouTube titled “Me at the Zoo”. The video is only 18 seconds long and has been viewed by 90 million people so far. This is also the only video posted on Javed Karim’s channel so far. In this video, Javed Karim explains that he is with the elephants. Then he tells about the long trunk of an elephant.

This video does not include likes, comments, and subscription requests like today’s YouTube video. After that, Javed said, “That’s all I had to say to you” and then he finished the video. A year after the video, Javed Karim and his associates sold YouTube to Google for 1.65 billion.

Now more than two billion users come to this platform every month, but in this period, the YouTube company itself has seen many ups and downs. But despite all this, one billion hours of video are watched daily on YouTube and its monthly income is in billions of rupees.

But it all started with Javed Karim’s 18-second video.