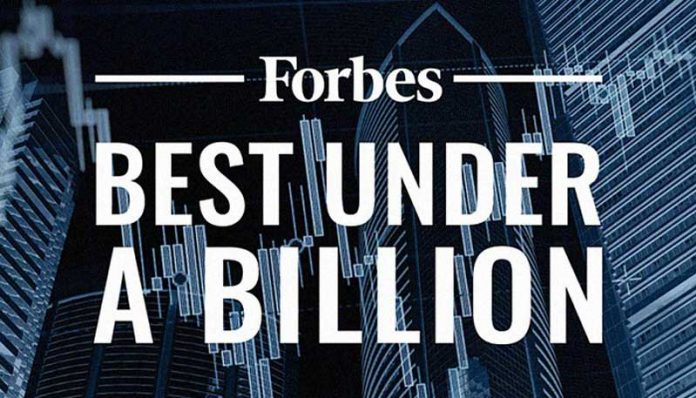 Abdul Razak Dawood, a commerce adviser on seeing their success congratulated the companies on entering the popular list.

Pakistani firms were highly praised by Abdul Razzak and he reaffirmed his commitment and belief in “the entrepreneurship of our people”. He also expressed his confidence that the success of these companies would “give others the impetus to achieve the same goals.”

Founded in 1977, Systems Limited according to a statement on the website, the company has the distinction of being Pakistan’s first software technology company. Its CEO Asif Peer in a statement said the company’s success was “a time of pride for the whole team.”

On the other hand,  Feroze1888 Mills Ltd, a local company of textile began operating in the 1970s. It is also a manufacturer and exporter of specialty products to fiber and terry products not only in Pakistan but worldwide.