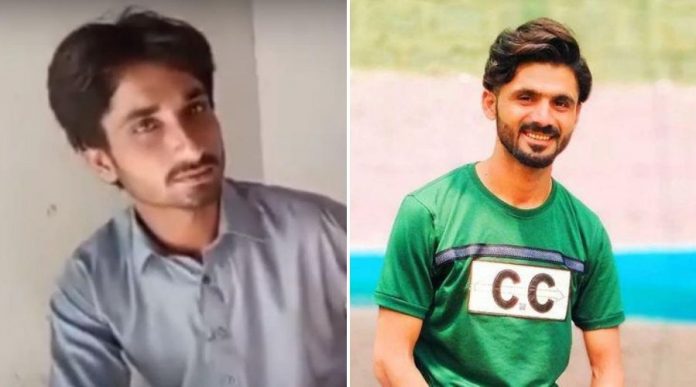 Pakistan has always been a country of immensely talented people and after the young man from Bhakkar, Asif Magsi made an amazing record of jumping over 11 bikes and going viral on social media, now yet another young talent has broken this record.

Dilawar Baloch, another young man from Bhakkar, was successful in jumping over 12 motorcycles and set a new record. The young talent won the praises of the locals present while he performed this amazing stunt.

After Magsi, Dilawar also made strides on social media with endless shares, tweets, views and much more.

With more stunts shared by the rising athlete, the long jumper was immediately recognized by former Olympics gold medalist, Carl Lewis, and was also recruited by Pakistan Army for further training.

According to sources, the Pakistan Army will recruit the long jumper Muhammad Asif along with providing necessary training and assistance to him to further improve his talent.
“He will now join Army Athletics Team rather than joining the Lahore team,” the sources said.

President Pakistan Athletics Federation said that recruitment of Asif by Pakistan Army as a positive development and said that it would further embolden his talent.

Asif Magsi also got a call from the Pakistan Athletics Federation (PAF) after claiming fame through his videos and PAF’s president Major General Akram Sahi assured that Asif’s talent would be polished and finessed further with resources he requires.

“I personally contacted Asif and invited him to Lahore where we will polish his skills and make him capable of representing Pakistan at the international level,” he said.

“I have asked our senior and finest coaches to observe him as soon as he reaches Lahore. I hope he will grow up in a sold prospect for Pakistan,” he added.

Sure to say those big things are to come from these talented athletes and that authorities are actively looking for talented individuals for grooming and training and putting their talents to good use.