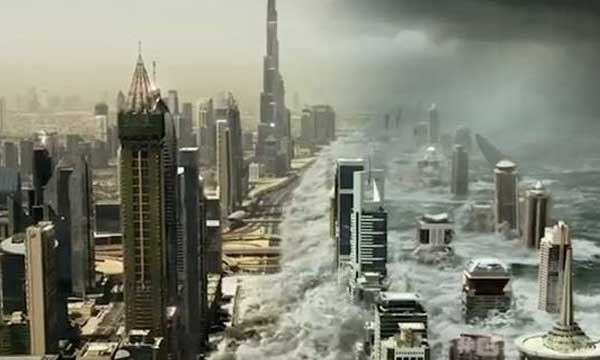 The world woke up to a massive storm taking over Burj Khalifa.

The upcoming action film by Dean Devlin also shows other metropolitan cities like Mumbai, Moscow and Rio de Janerio engulfed in the storm. Geostorm’s story revolved around a satellite designer who tries to save the world from a storm of epic proportions caused by climate-controlling satellites.

The movie releases on October 20th.