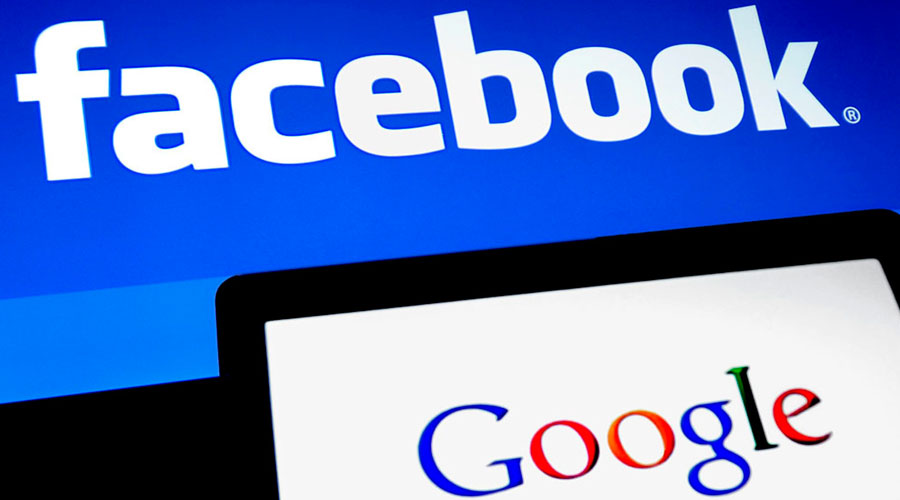 All educational institutions and offices are closed due to the lockdown to prevent the spread of the global epidemic Coronavirus, and all work is being done online from home. Due to the spread of the virus, the most popular technology companies had issued instructions to their employees to work from home. Now, given the current situation, well-known companies Google and Facebook have instructed their employees to work from home till the end of the year.

According to a foreign news agency, in view of the global epidemic, Google had initially announced to continue the policy of working from home for its employees till June 1, but now considering the current situation, the company has changed this policy, added another 7 months.

Facebook, on the other hand, announced that it would reopen its closed offices from July 6, but employees who can work from home will work from home until the end of the year.

Tech giants will help set an example for others in corporate America once they came upon new job structures. And consistent with the new jobless statistics, positions that would not be done from home were one among the toughest hit, while banking, skilled professionals, and technology workers registered less than average joblessness.

Twitter also Directed Their Employees To Work From Home

In view of the growing threat of Corona around the world, the social networking site Twitter had instructed its 4,900 employees to work from home in March this year and now the company has made another big announcement for employees.

Due to the current situation, employees of many companies have been allowed to work from home and now the Twitter company has announced that their employees can work from home even after the epidemic is over.

The company said in a statement that employees who want to come to the office to work may have to wait until September.

“Now that the offices reopen, everything will be very different, people will be more careful and more careful,” the company added.