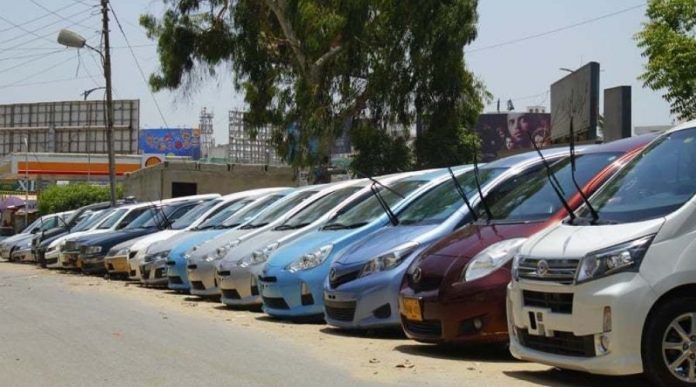 With many new automobile companies entering the Pakistani Automotive market, has made the competition among companies a lot tough and interesting. According to experts, a huge 60% surge is expected in cars sale in the financial year 2021, including huge sales of new entrants as well.

Syed Fahad Bashir, senior research analyst at Topline Securities Limited revealed that across Pakistan the two key drivers of the increase in the sale are “faster than expected economic recovery” and “low-interest rates.”

Bashir further said, “After taking into account the higher-than-expected unit sales in the first four months (July-Oct) of FY21 and an upward revision in margin assumptions, we are revising our earnings forecasts for the Pakistani automobiles universe for the next two years by up to fifty-three percent.”

“We are raising our earlier FY 21 and FY 22 auto car and light commercial vehicle sales assumptions by nineteen percent (to 201,000 units) and five percent (to 228,000 units), respectively,” he added.

Bashir has expected that Indus Motors Company (IMC) will probably experience around a 4% to 15% surge in their annual sales in FY 21 to FY22, due to the huge success of their newly launch sedan i.e. Yaris.

Honda Atlas Cars (HCAR) is likely to experience a surge of around 3% to 53% in their annual sales. Bashir revealed that their increase in sales is expected all because of higher than expected results in the 1st half of FY 2020-21, coupled with an upward revision of the combined industry estimates.

Basir also forecasted that the sales of Pak Suzuki Motor Company Limited (PSMC) will rise at a steady pace owing to the increased operational costs that came with the introduction of new models when the economy was struggling.

Even though it is too soon to make any presumptions, it is expected that 2021 will be an intriguing year for the vehicle business, because the auto industry is in a major paradigm shift due to many newcomers have joined the race increasing competition.