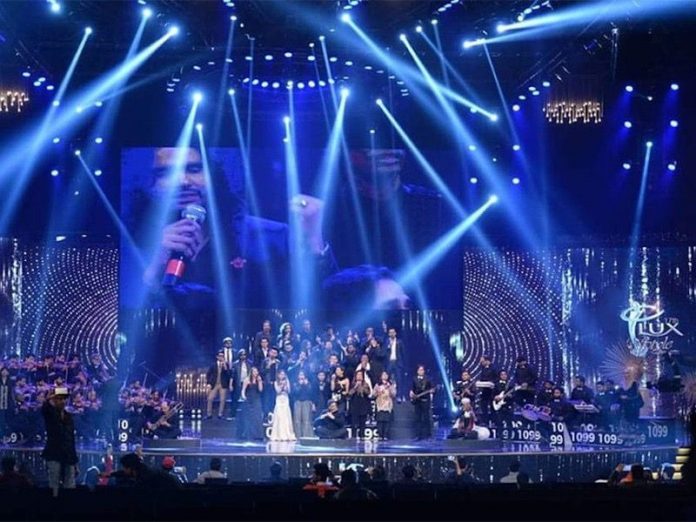 This year the industry will celebrate two historic decades of Pakistan’s most coveted and anticipated annual awards. The LUX Style Awards (LSA) true to its tradition, will honor excellence in the entertainment industry as the show marks the milestone of its 20th year.

The LUX Style Awards is Pakistan’s most iconic long-standing platform. Over the years, the Awards have recognized talents across genres and set trends with riveting performances, delighting fans across the country.

In its 20th year, LSA in its true sprit wants to commemorate the entertainment industry that has truly served audiences from the frontlines. The fraternity has excelled in its relentless pursuit to ensure uninterrupted and uplifting content in a challenging year.

The Awards Office of the LUX Style Awards announces nominations for 22 categories across critics and viewer’s choice. The categories announced were in Fashion, Music and TV for this year. Due to the ongoing pandemic and the restrictions on the cinemas, there were no film submissions received by the Awards Office this year.

Asima Haq, Director for Beauty and Personal Care at Unilever Pakistan, said, “In 2001, the LUX Style Awards began as a platform to celebrate the incredible artistry and talent of Pakistan’s entertainment and performing arts industry. Today, LSA marks its 20th year as one of Pakistan’s most enduring and prestigious flagship award shows. Over the two decades of its existence, LSA has honoured countless industry veterans and inspired generations of emerging artists to embrace the performing arts. I extend my gratitude to our jury that has been a vital part of this journey and LSA’s success over the years. It is deeply heartening to celebrate our twentieth year at a time when the Entertainment fraternity has braved tough COVID conditions, to support the nation through an emotionally challenging period by creating uplifting content when audiences needed it the most.

Congratulations to all nominees participating this year.”

Model of the year (Female)

Model of the year (Male)

Best Singer of the Year

Best Song of the Year