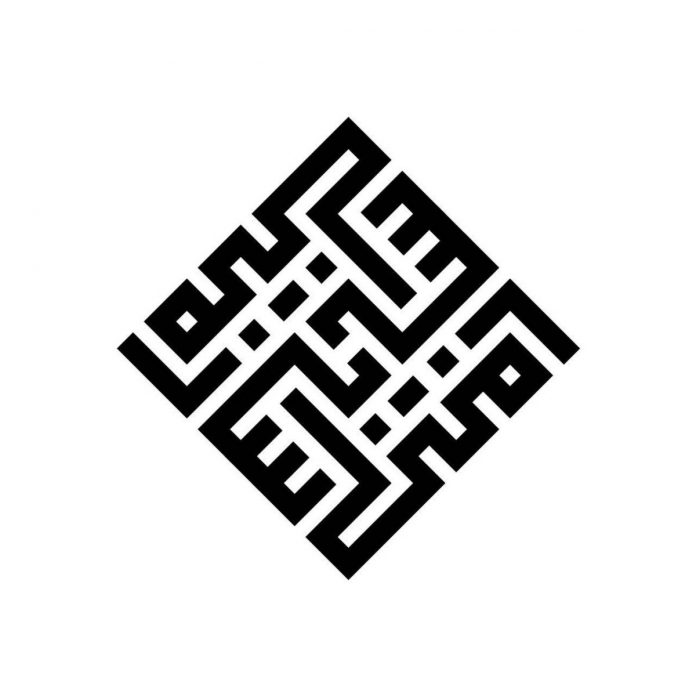 Technologist Zeerak Ahmed has launched a first-of-its-kind app “Matnsaz”, which features a reimagined digital keyboard layout that uses the layers of the Urdu / Arabic script itself to compress a large alphabet into an easy-to-use modern keyboard.

The brainchild of founder, lead designer, and engineer Zeerak Ahmed, the Matnsaz keyboard was created in the Harvard University Design Engineering program. Seeing that regional languages are treated as second-class citizens by the technological world, Zeerak created a new keyboard from the ground up to dispel beliefs that Urdu could not be the language of modern technology. 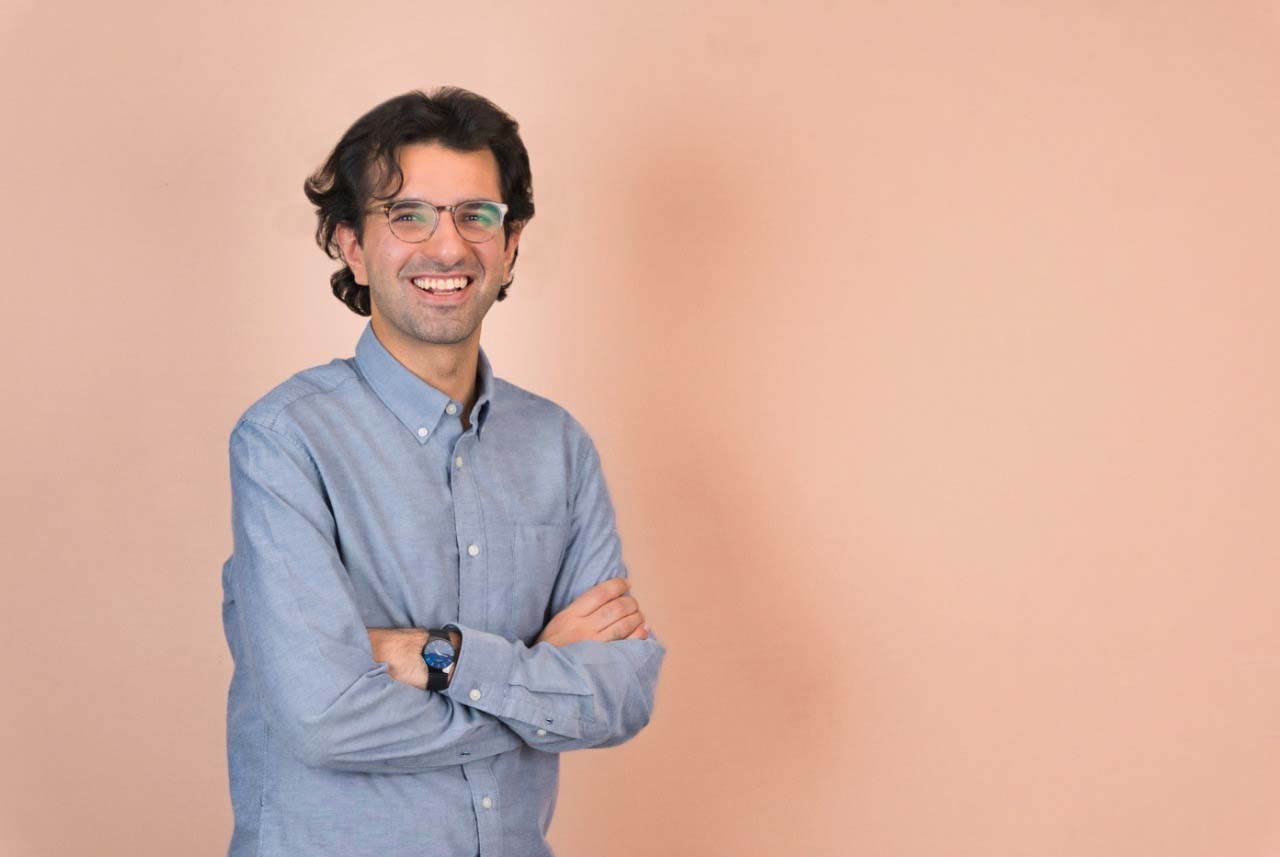 “For too long, typing Urdu has required the use of archaic layouts, shift keys, and bad correction. Modern technology has been built for Latin script first. Matnsaz changes this, it heralds a new era for Urdu computing.” said Zeerak.

Talking about the future of the Matnsaz project, Zeerak added that “the goal is not just to build software, but to help our audience believe that high-quality computing can be experienced in Urdu and built by Urdu speakers.”

Along with an innovative auto-correct system explicitly built for Urdu, the keyboard also changes its appearance depending on where a letter is being inserted, to better represent how Urdu is written in cursive.

Combined with a host of other Urdu-centric features, such as the ability to add “soft spaces” that are present inside many Urdu words, and the automatic addition of accent marks over certain letters, Matnsaz aims to make typing in Urdu a natural and seamless experience.

The app is built on top of a bespoke language dataset of scholarly Urdu writing, with continuous additions and improvements to make its predictive and dictionary functions better.

Learnings from the 5 years of research and development behind Matnsaz, can scale to other Arabic script-based languages as well, including Punjabi, Pashto, Sindhi, Farsi etc.